CyHi The Prynce – No Dope on Sundays [Album Stream] 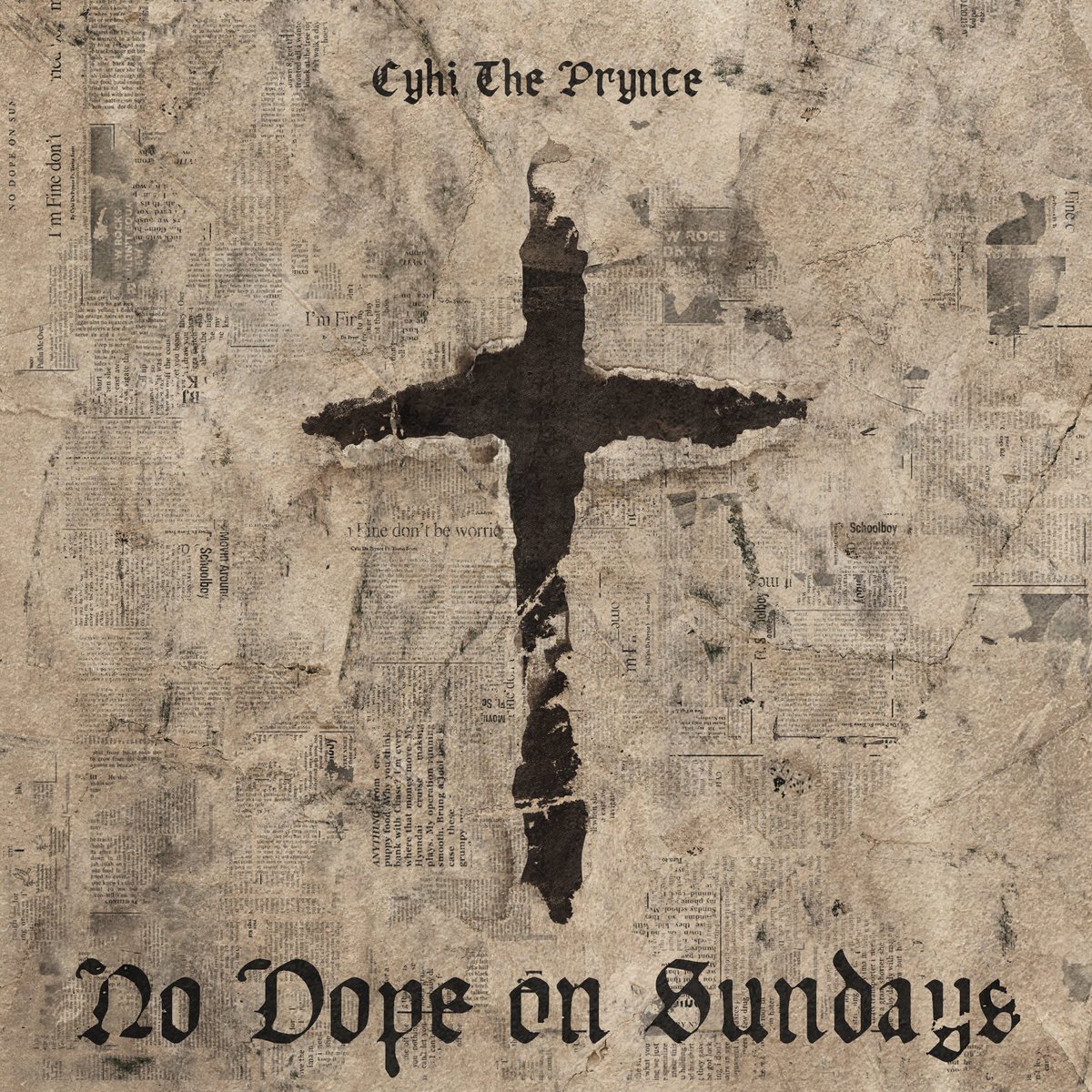 CyHi The Prynce is treating fans to an advance stream of his debut album No Dope on Sundays, ahead of its proper release this Friday, November 17th.

The new album, executive produced by Kanye West, is made up of 15 tracks from the G.O.O.D. Music rapper. It includes features from Pusha T, ScHoolboy Q, 2 Chainz, Travis Scott, Estelle, Jagged Edge, BJ The Chicago Kid, Ernestine Johnson, and, Kanye himself. It’s been a long journey since 2010’s Royal Flush mixtape, but we’re finally here.