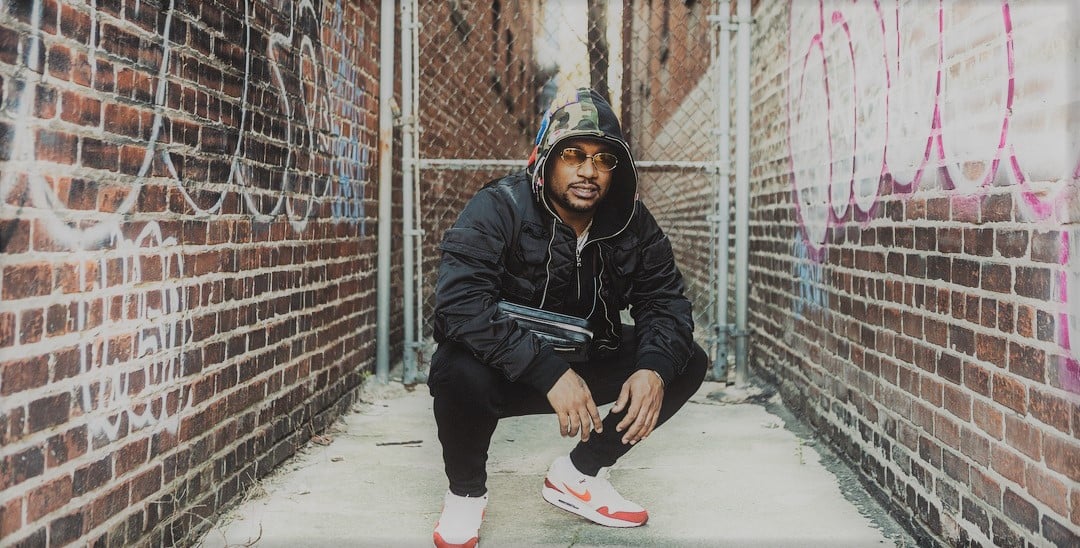 Yesterday, on the Saturday edition of Joe Budden’s podcast (60-minute mark), the Jersey rapper revealed that he received a proposition from CyHi The Prynce. He revealed that the G.O.O.D. Music rapper wants to put up $500,000 for a rap battle at a later date. Surprisingly, Joey reiterated he was retired from the booth, but absolutely would not turn down the bag.

He said that he’s not replying to any nigga in a rap song, but Budden closed out saying he’ll clean his ass up. In related news, CyHi responded to a fan on social media a few days ago in regards to the whereabouts of his album. He explained that he and Kanye West have been working on a 7-track effort, but wanted to get out previous albums of multiple artists on the imprint first.

Let us know in the comments what you think of a Buddens vs. CyHi battle.

Joe my guy but I will end his rap and podcast career I’m the wrong 1 to play with but if he wants to put 500k up let’s get it and we doing it face to face too so you can look the GOD in his eyes while I take your SOUL and we call pay per view and we can double it! I got Sponsors https://t.co/MF5OY2lnNC

You don’t even believe this lol https://t.co/H4ngBUbS7K

Don’t LOL me let’s get it you’ve done this with hallow the don before right?? Set it up In NJ NY Philly whatever city you feel like you’ll get the most support in and I’m with it!!! https://t.co/8bjXkUShsy

I never said my album was next he said let’s work on it the albums you heard this summer were albums that we’ve been working on for 2 years ie Pusha,ksg,ktse, and Ye were working on mines but I deserve the same time plus he’s doing the beats https://t.co/5ptChhp9pj