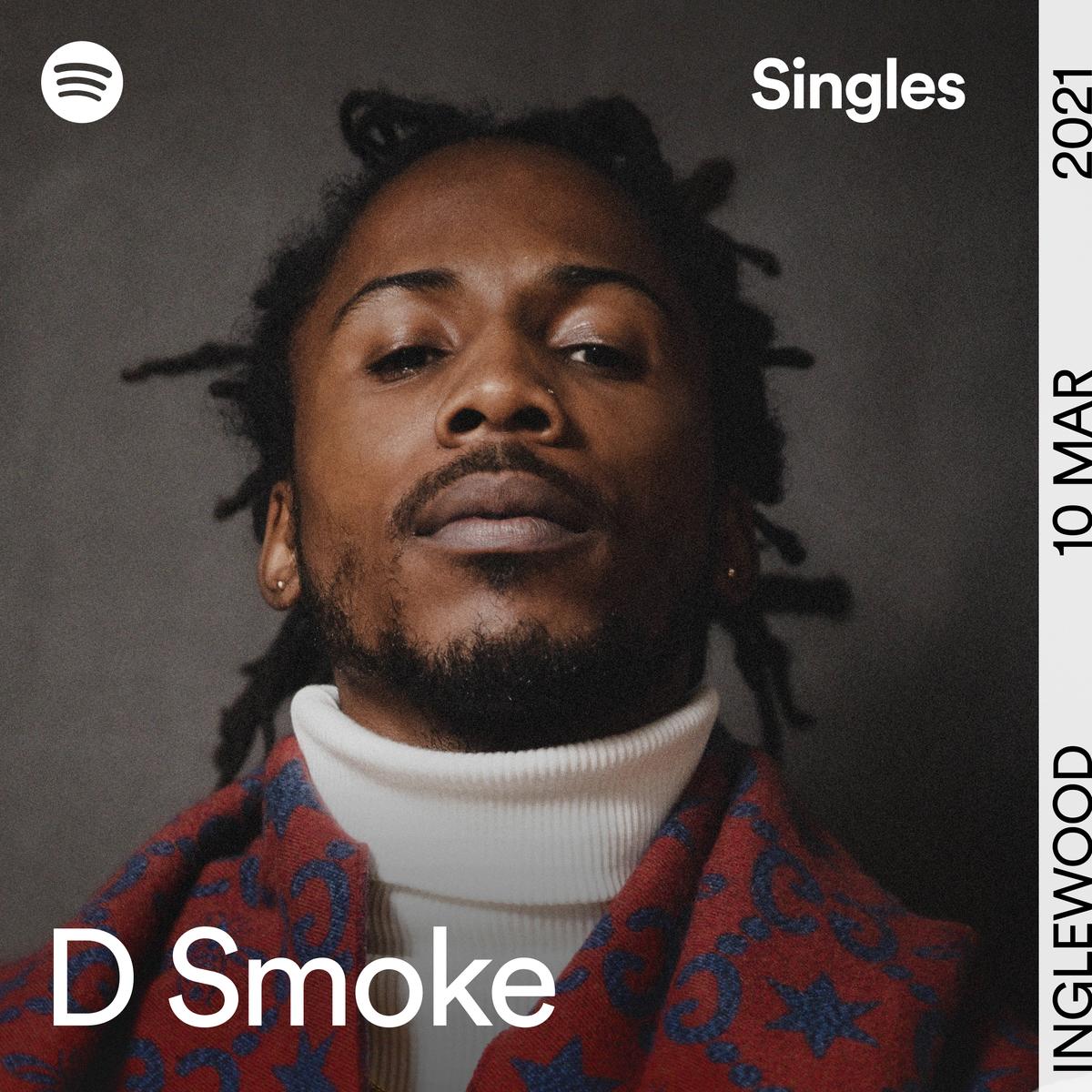 Enjoying the success of his album Black Habits and GRAMMY Nominations, Spotify Singles is next up to give the D Smoke some love. Dropping a two-pack of tracks, “Sade” is an original tune that pays homage to British songstress Sade Adu while sampling “The Sweetest Taboo.” The Inglewood rapper pays homage and incorporates a dope musical arrangement for his new single.

If you have as much love for Sade as Smoke does, this record will be on heavy burn.