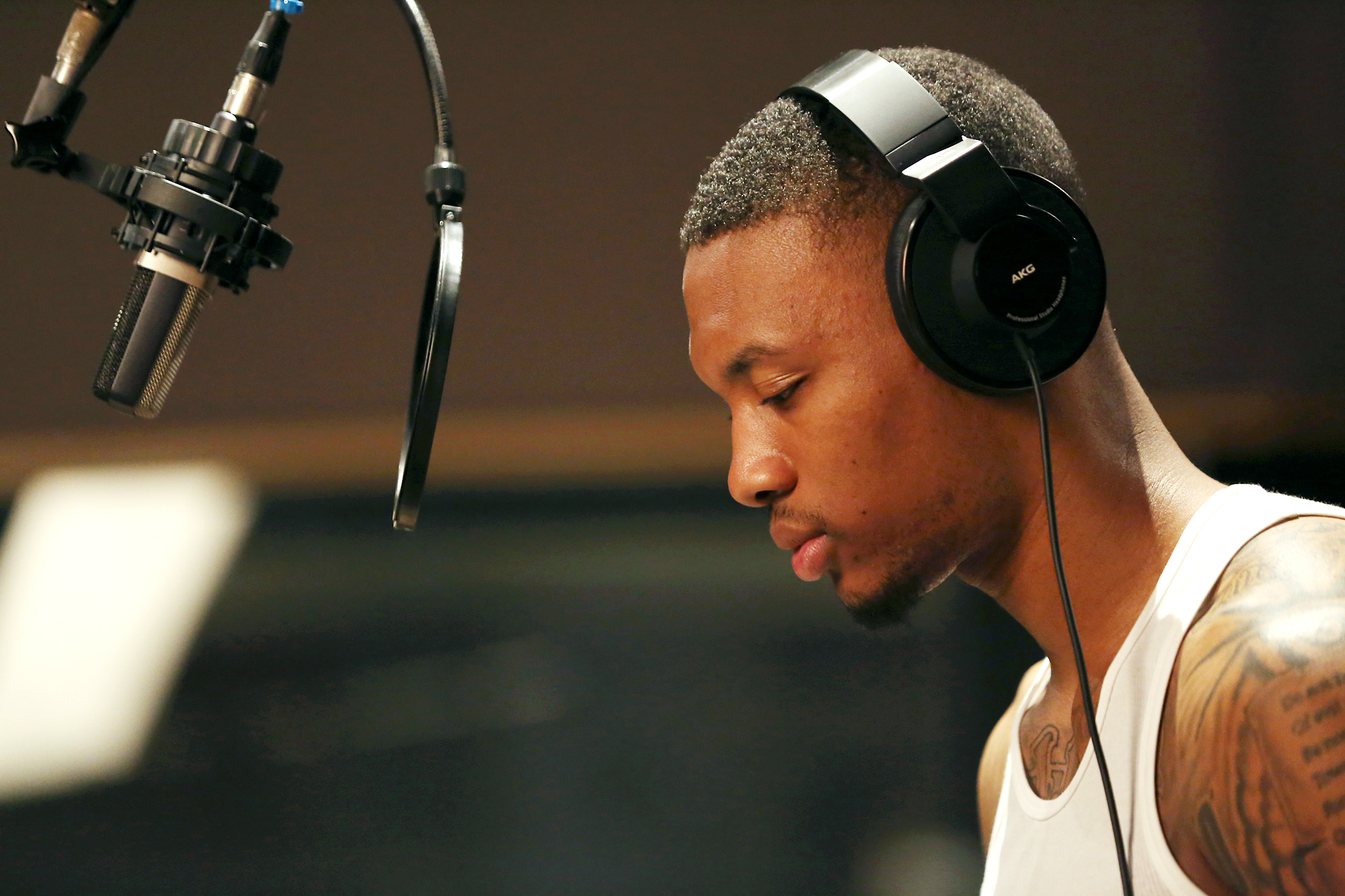 Damian Lillard aka Dame D.O.L.L.A. has announced that his new album is titled BIG D.O.L.L.A., and will be released this Friday, August 9th.

The project will feature 10 tracks, with guest appearances from Lil Wayne, Jeremih, Mozzy and others. His third studio album will serve as the follow-up to Confirmed, which dropped back in 2017.

Check out the cover and tracklist below.

Available 8/9 on all platforms! It’s my 3rd album and my best. Make sure y’all go support on Friday!