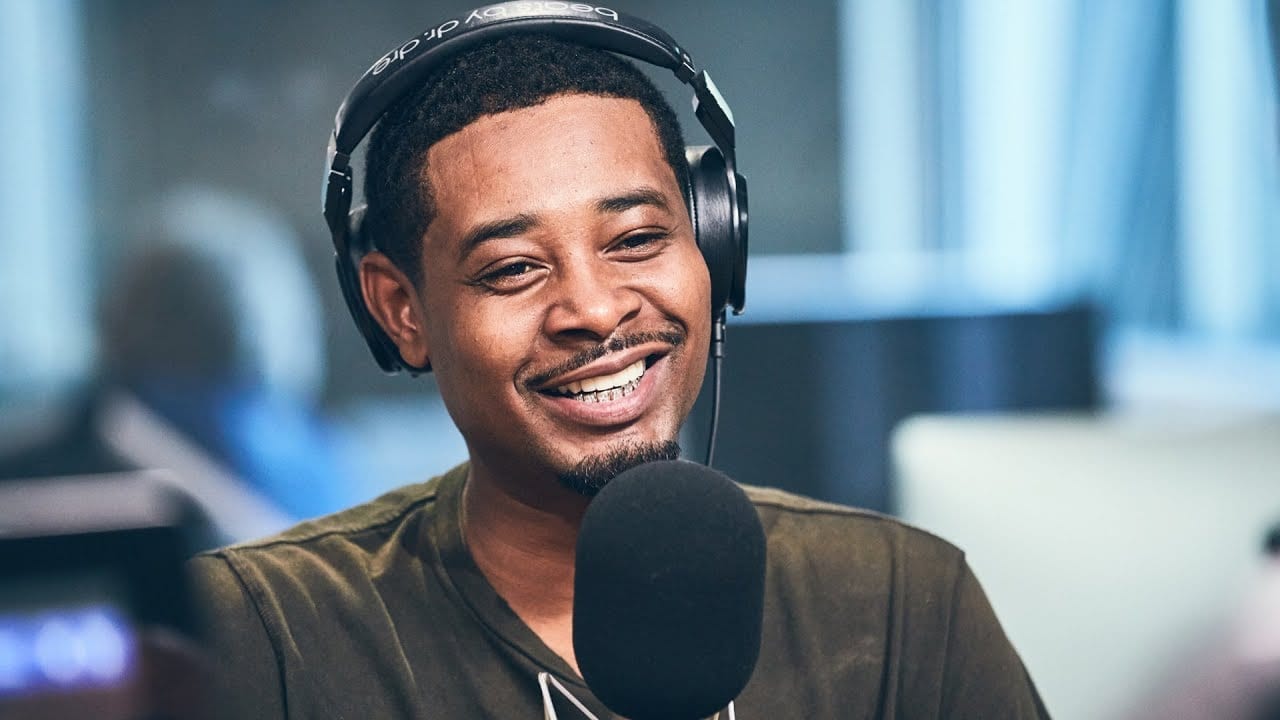 Danny Brown has announced that his new album is officially titled U Know What I’m Sayin? and executive produced by Q-Tip.

The Detroit rapper revealed the title and news via a photo of his new High Snobiety cover story. “He is presenting a new version of himself: Danny Brown, serious craftsman and burgeoning elder statesmen on rap,” the page says. In addition, Danny has also revealed that DJ Paul has production on the album.

Paul still has production on the album