Danny Brown has announced that his new album uknowhatimsayin¿ will be released on October 4th. To go with the news, he’s sharing a video for the first single, “Dirty Laundry.”

Q-Tip produced the song, and also executive produced the whole album. “There was no room for error,” Danny says. “Q-Tip wanted me to go back to that ‘Greatest Rapper Ever’ era. I almost had to relearn how to rap again—an ego death type thing. He gave me this whole new outlook on music. I can’t go back to how I was before.”

Check out the tracklist and album cover below. 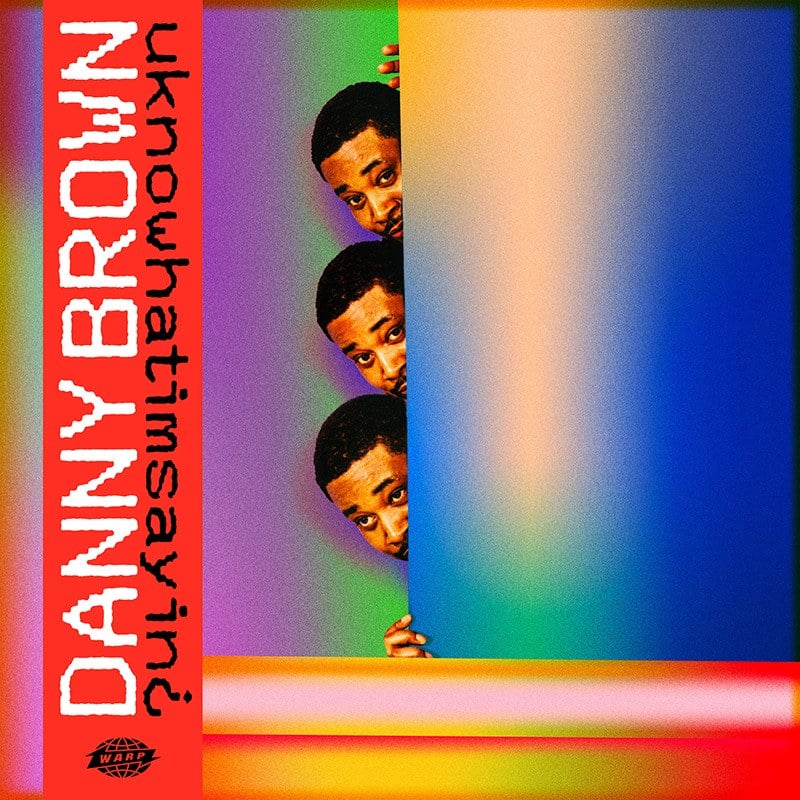