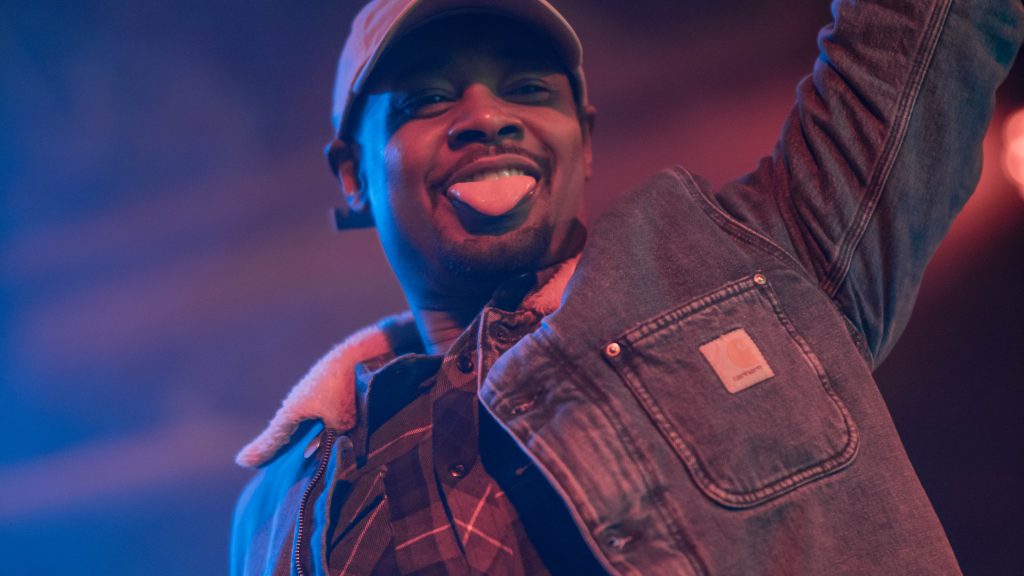 Danny Brown has kept quiet since the release of 2016’s Atrocity Exhibition, but that’s because he’s been busy working on new music.

The Detroit rapper took to social media over the weekend to say that his new album is on the way. “I gotta new album coming!!!!!!!!” he replied to a fan’s tweet, who asked why he was being so entertaining on Twitter. Danny also cleared up that Alchemist isn’t producing the whole project, but it looks like he will appear on it.

Check out the tweets below.

Reverse psychology ! I'm the one that hopes to make the album lol https://t.co/RovIboE2FE