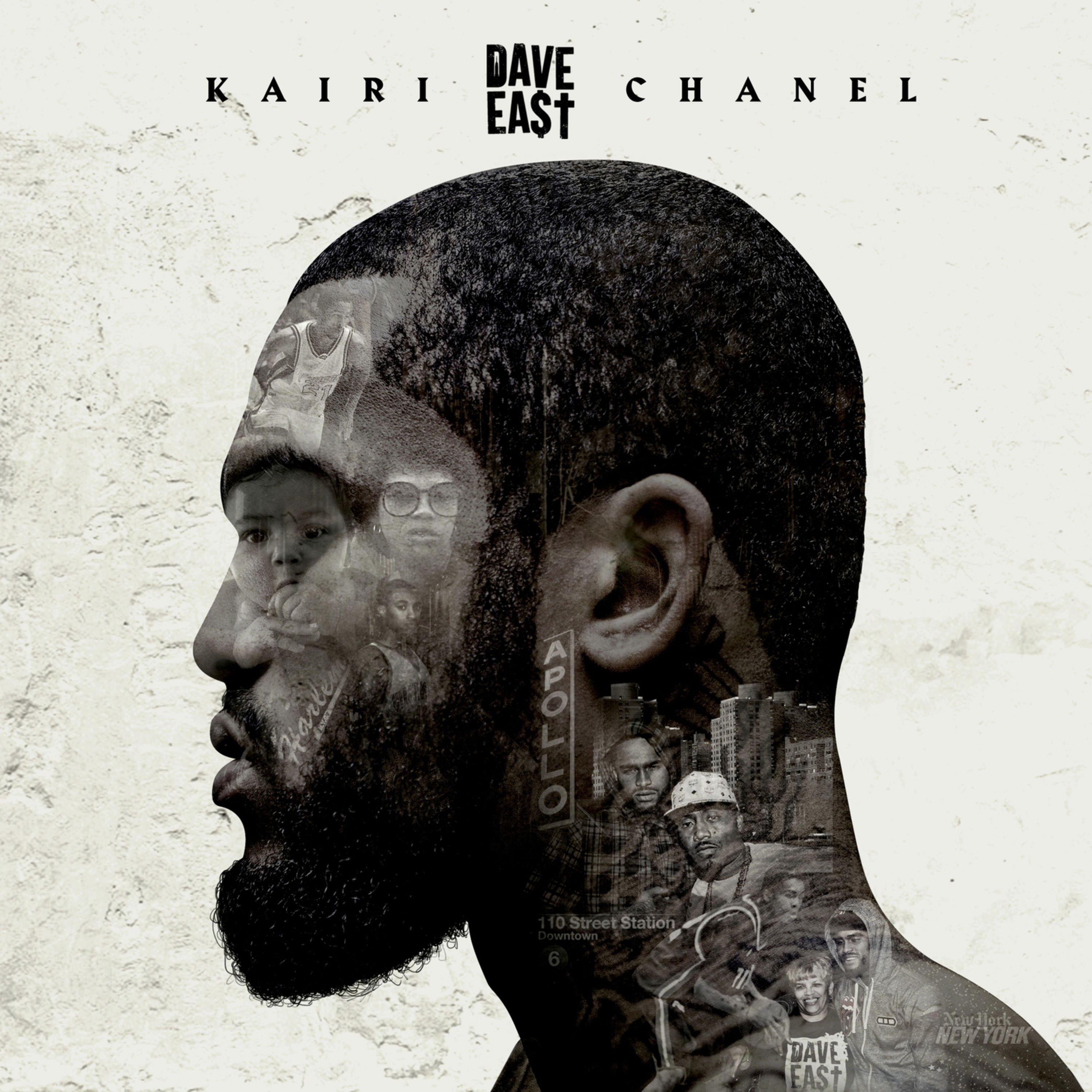 As one of the most buzzing up and comers out of New York, all eyes are on Dave East‘s debut album. The boy has been taking over the streets and the Internet with various remixes and miscellaneous records, but everything has been leading up to the release of Kairi Chanel and the all the chips are on the table. With iTunes putting up a pre-order of the album, we now get to see the tracklist, which boasts some big names in rap.

Among them are, Cam’ron, Fabolous, 2 Chainz, The Game and Beanie Sigel. As you can see, some of the song titles are paying homage to classic albums and/or singles, and it would have been interesting to hear Nas on “It Was Written” (for obvious reasons).

Check out the tracklist below and stay tuned for Kairi Chanel to drop on September 30.