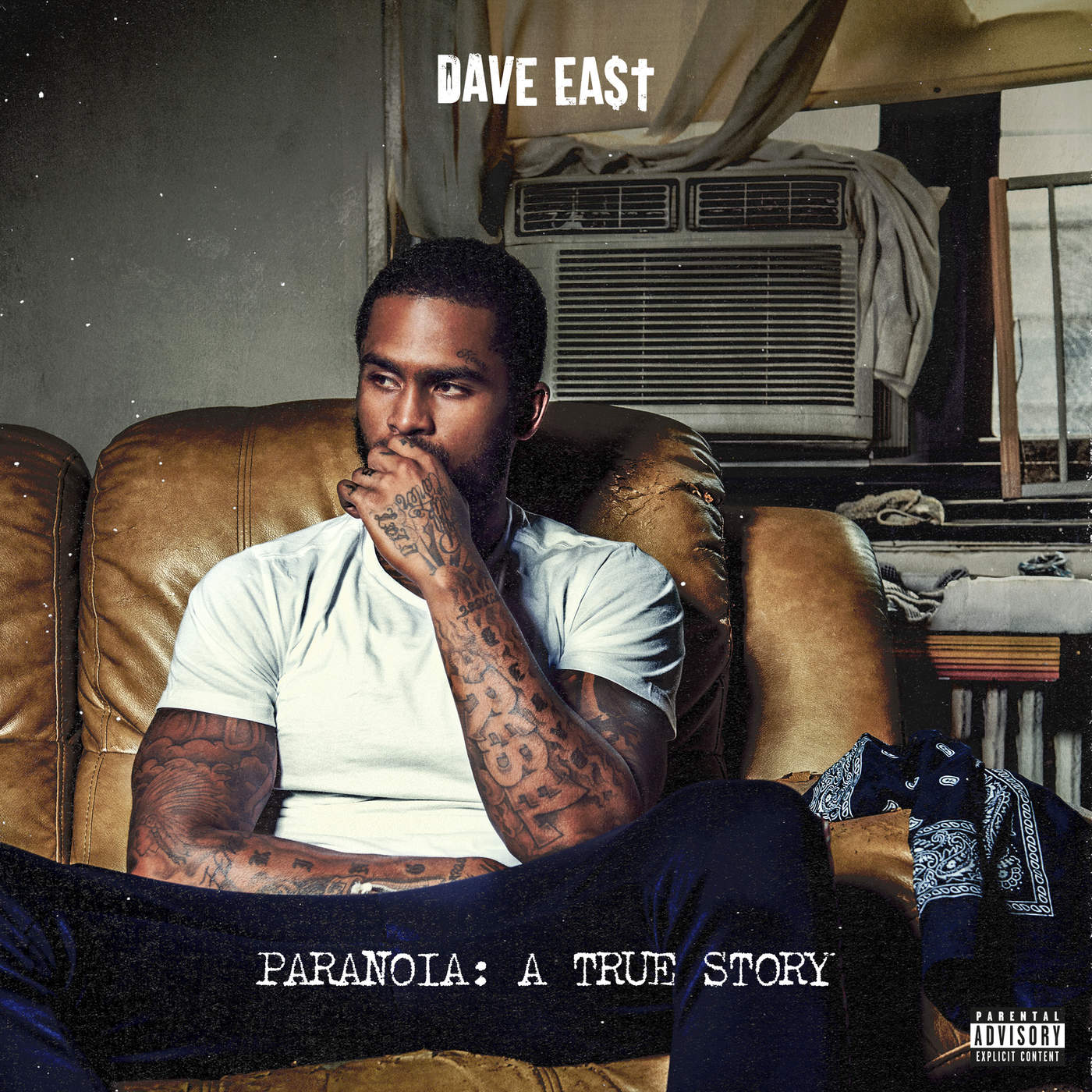 With the help of Nasir Jones working behind-the-scenes to help and up and coming star, Dave East has emerged at the forefront of NYC rap. The east uptown rapper returns with his official major debut album, Paranoia: A True Story, giving the masses an audio biopic.

Headlined by his “Perfect“ single with Chris Brown, Mr. East taps the likes of Escobar, Wiz Khalifa, French Montana and Jeezy for his new 13-track effort. Take a listen to the entire project below.