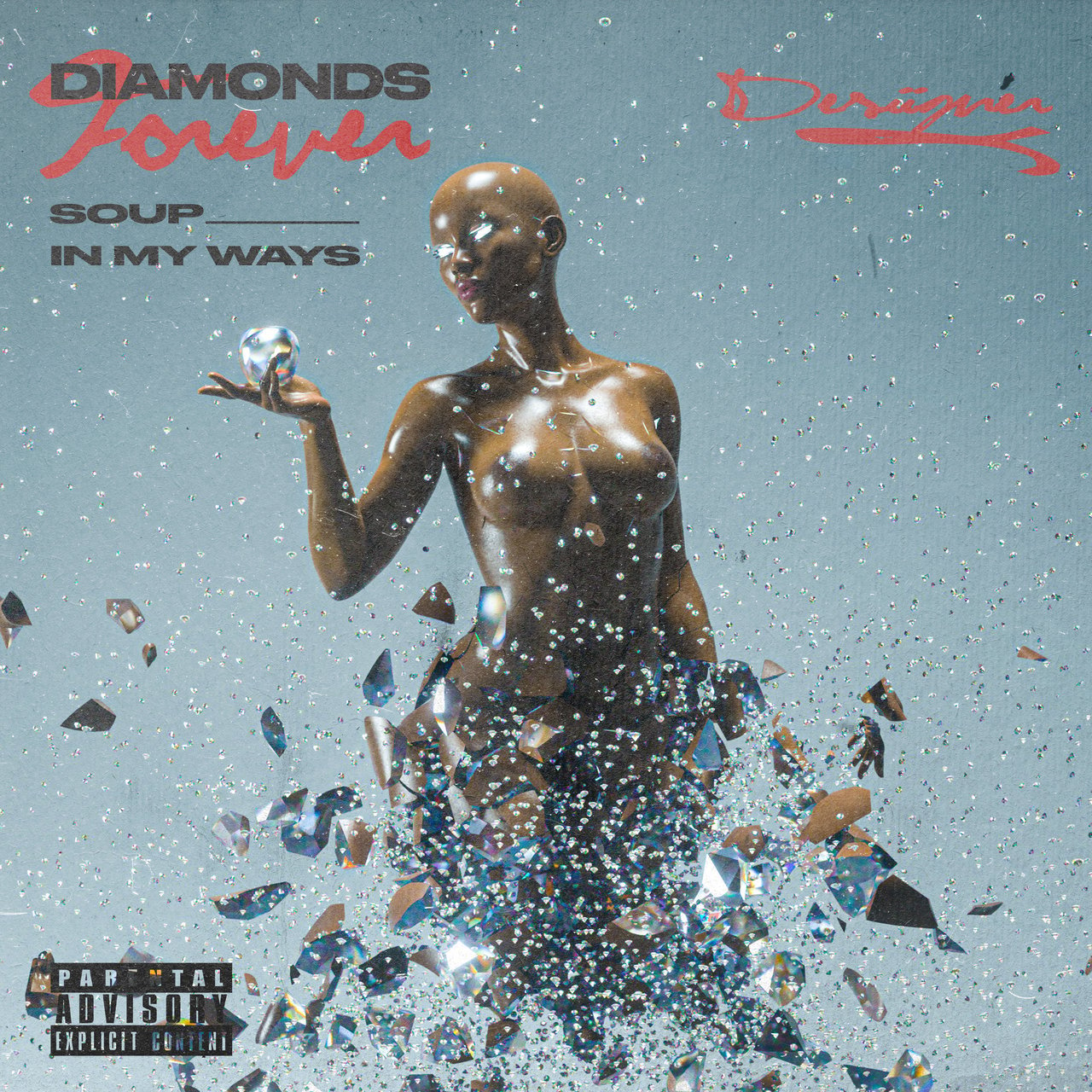 Bringing the strange, mumbly style of the Atlanta school up the East Coast, Brooklyn-based MC Desiigner landed a recording contract with ‘s imprint in 2016. Sounding like a murky mix of and , the rapper made his debut in 2014 under the name Dezolo, joining MCs Phresh and Rowdy on the single “Danny Devito.” Late the next year, he made his debut as Desiigner on the single “Panda.” heard the cut and sampled it for his album The Life of Pablo. He also signed the original song’s MC to his label, and re-released the track as a single in early 2016. By April, it had climbed all the way to number one in the U.S. and in June it landed on his debut mixtape, New English. While working on a debut full-length, Desiigner released a new single, “Timmy Turner,” before unleashing a barrage of new tracks in the early part of 2017. Initially announced as a full-length, Desiigner’s next release, L.O.D. (an acronym for Life of Desiigner) was released via and as an EP in May 2018.