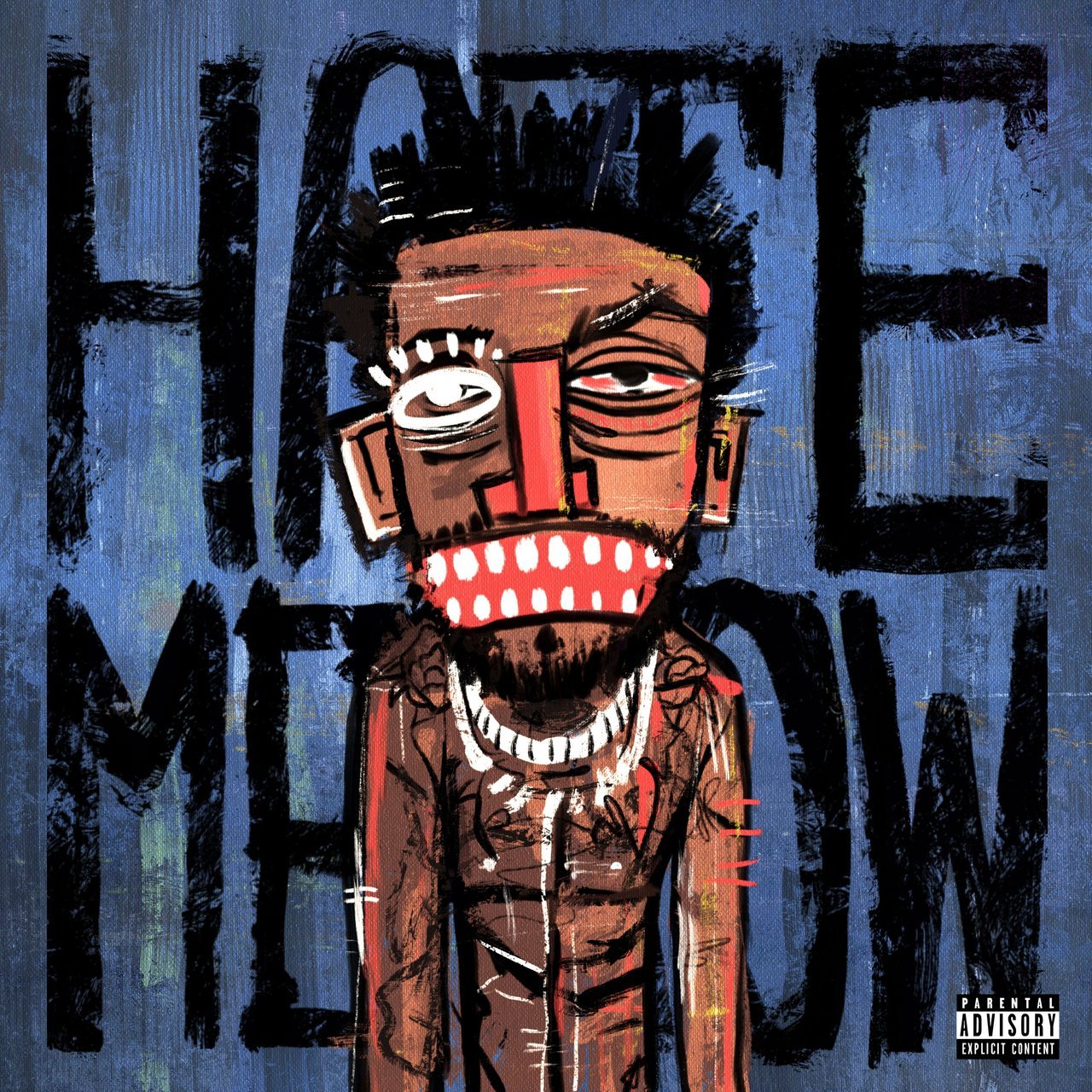 Desiigner ‘Hate Me Now’ song, is an ode and remake to the popular Nas and Puffy cut. Look for his Worth The Wait album out soon.

Sidney Royel Selby III, better known by his stage name Desiigner, is an American rapper, singer, and songwriter. In December 2015, his debut single “Panda” reached number one on the U.S. Billboard Hot 100. In February 2016, Kanye West signed Desiigner to his GOOD Music imprint.