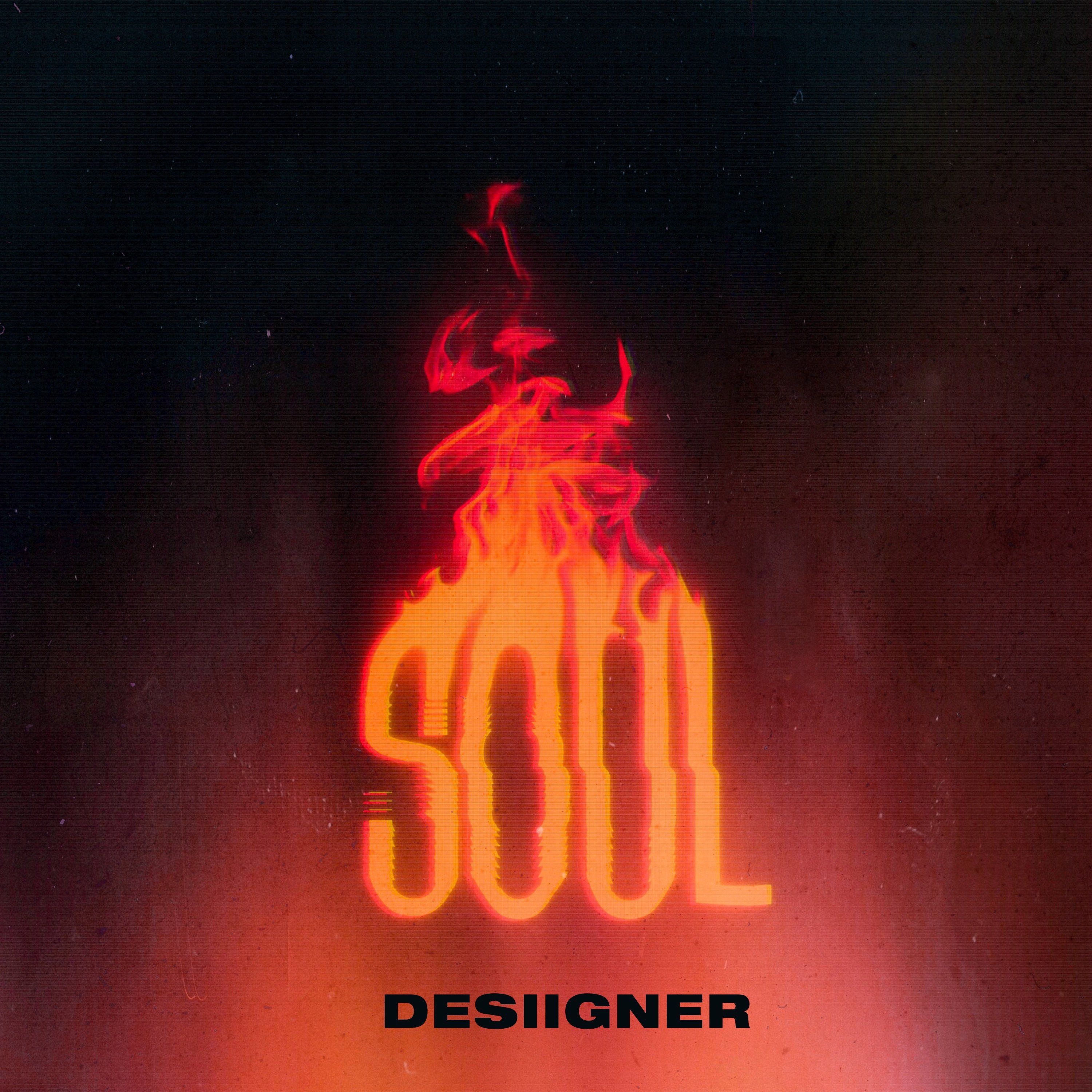 Someone who has really been active lately is none other than Desiigner. While we don’t know what’s going on with his label situation right now, the facts are, he’s hitting the streets with the music to hold them down for now. On “Soul,” Benjamin Lasnier & Lukasbl hold down the production for him as he tries to find a hit like he had before. What do you think of this new one, though?