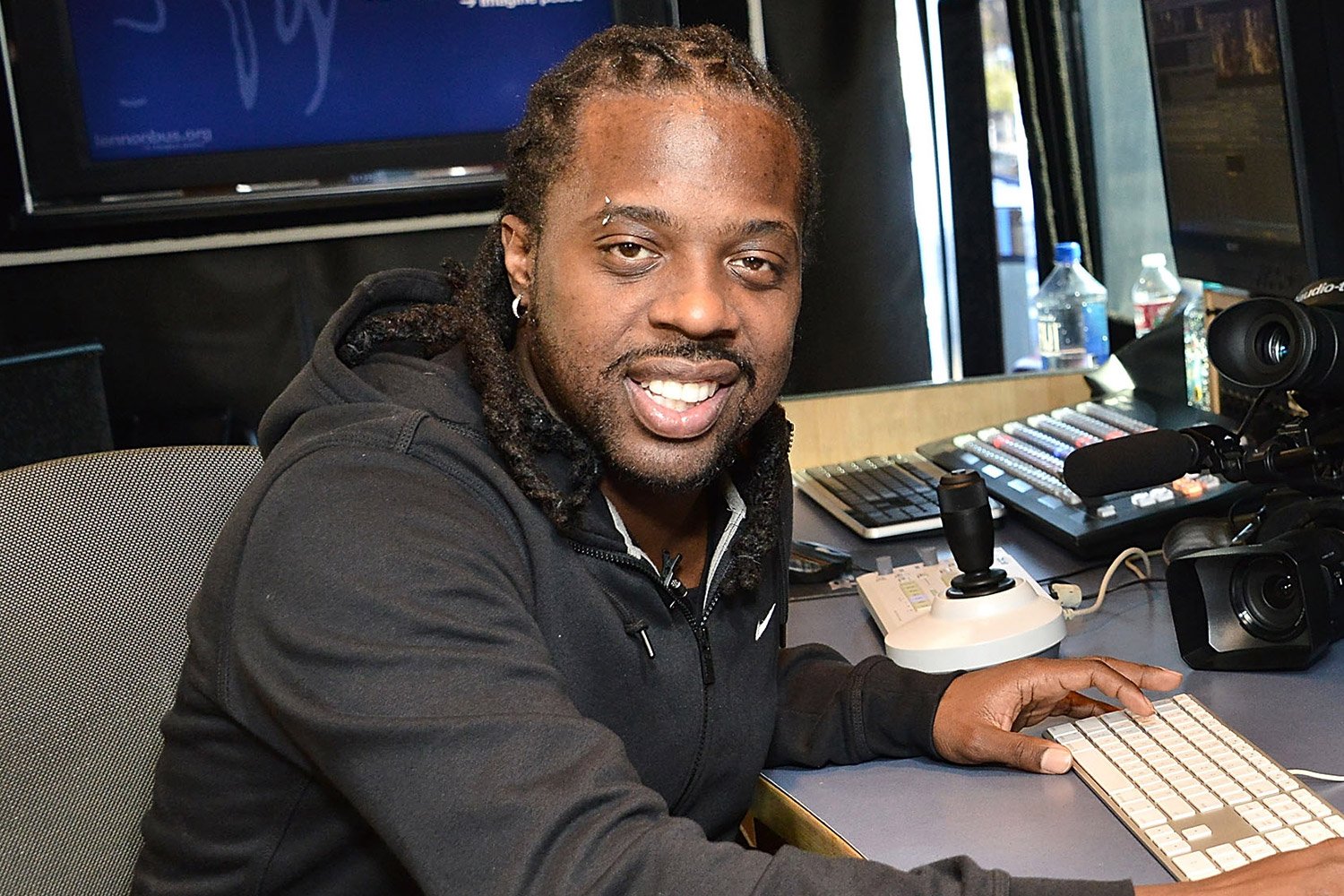 The producer (real name Noel Fisher) was arrested by the LASD on Wednesday (August 5) and is being investigated for incidents between 2010 and 2018. The case was submitted to the district attorney’s office in January and charges were filed against Fisher in July for 15 sexual assault charges and five felony assault related charges. An arrest warrant was issued with a bail of $6.29 million.

The producer is known for producing songs like Beyonce’s “Drunk in Love,” Wiz Khalifa’s “We Dem Boyz,” Akon’s “I’m So Paid,” Lil Wayne’s “How to Love” and Ray J’s “Sexy Can I.”