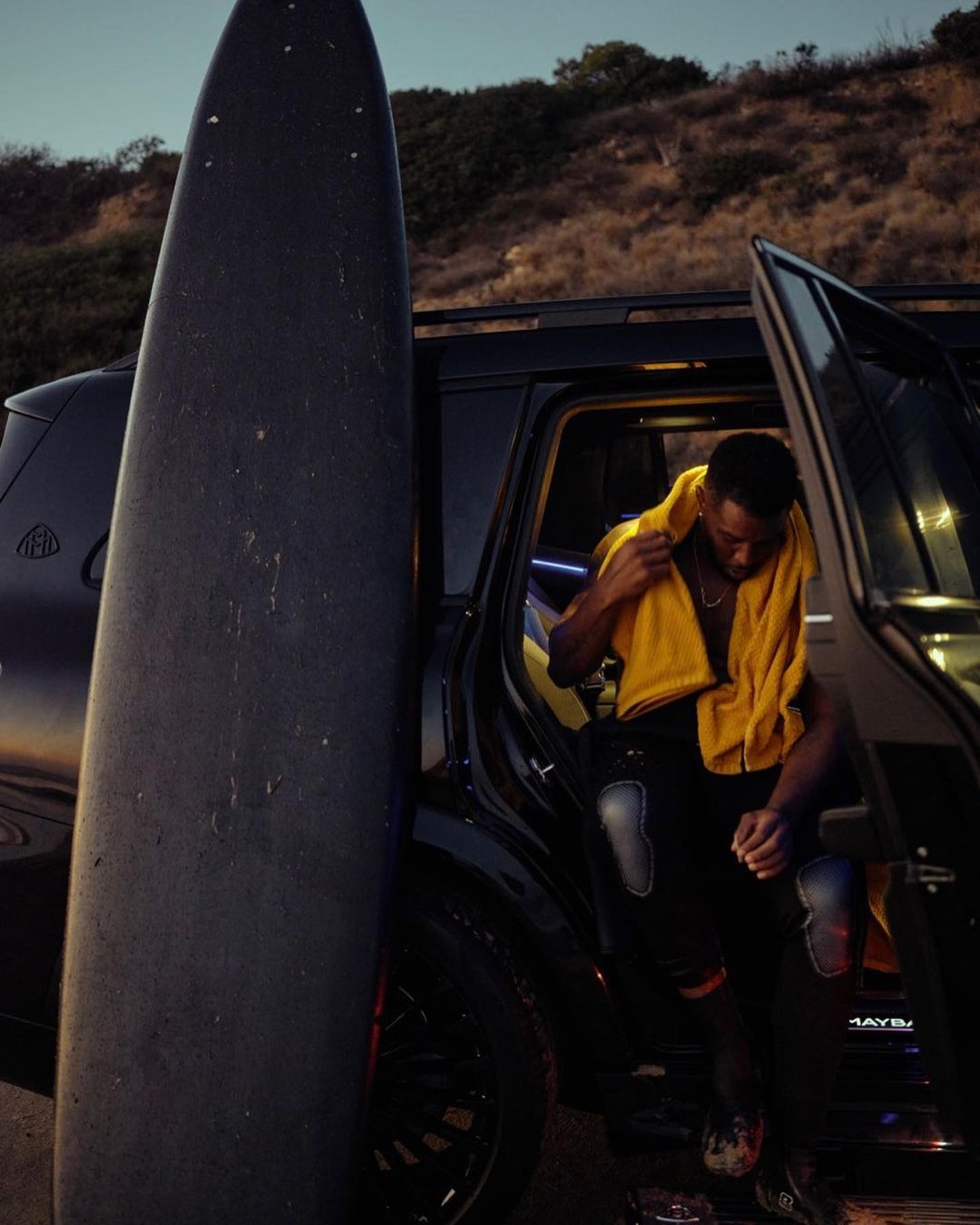 Diddy, Jermaine Dupri VERZUZ faceoff video has the two legendary producers having a brief interaction after the challenge has been made. Throughout this week, one of the hot topics has been Diddy calling for Dr. Dre for an official battle on VERZUZ.

While it’s doubtful the Compton native will take part in the festivities, Jermaine Dupri stepped in to make his claim on the situation. Diddy dismissed JD publicly on the gram, which continued Friday evening on IG live for the world to see.

Take a look at the full interview below, where Snoop is also present for trying to convince Dre to take part in the VERZUZ.