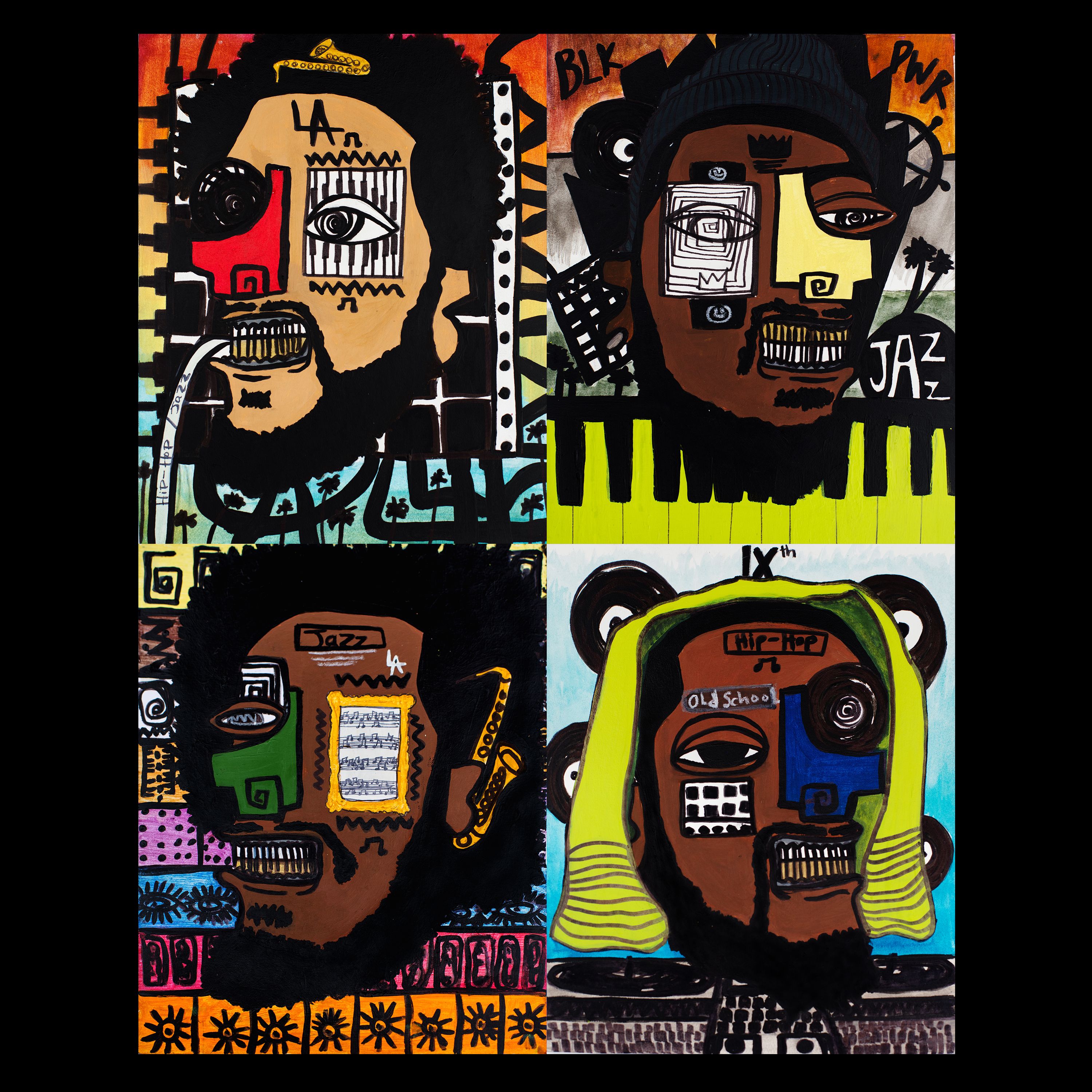 The four musicians will be releasing their self-titled debut album on July 10th, but before that, they’re sharing the first single called “Freeze Tag.” The song features Phoelix, and speaks on experiences with racism and police brutality.