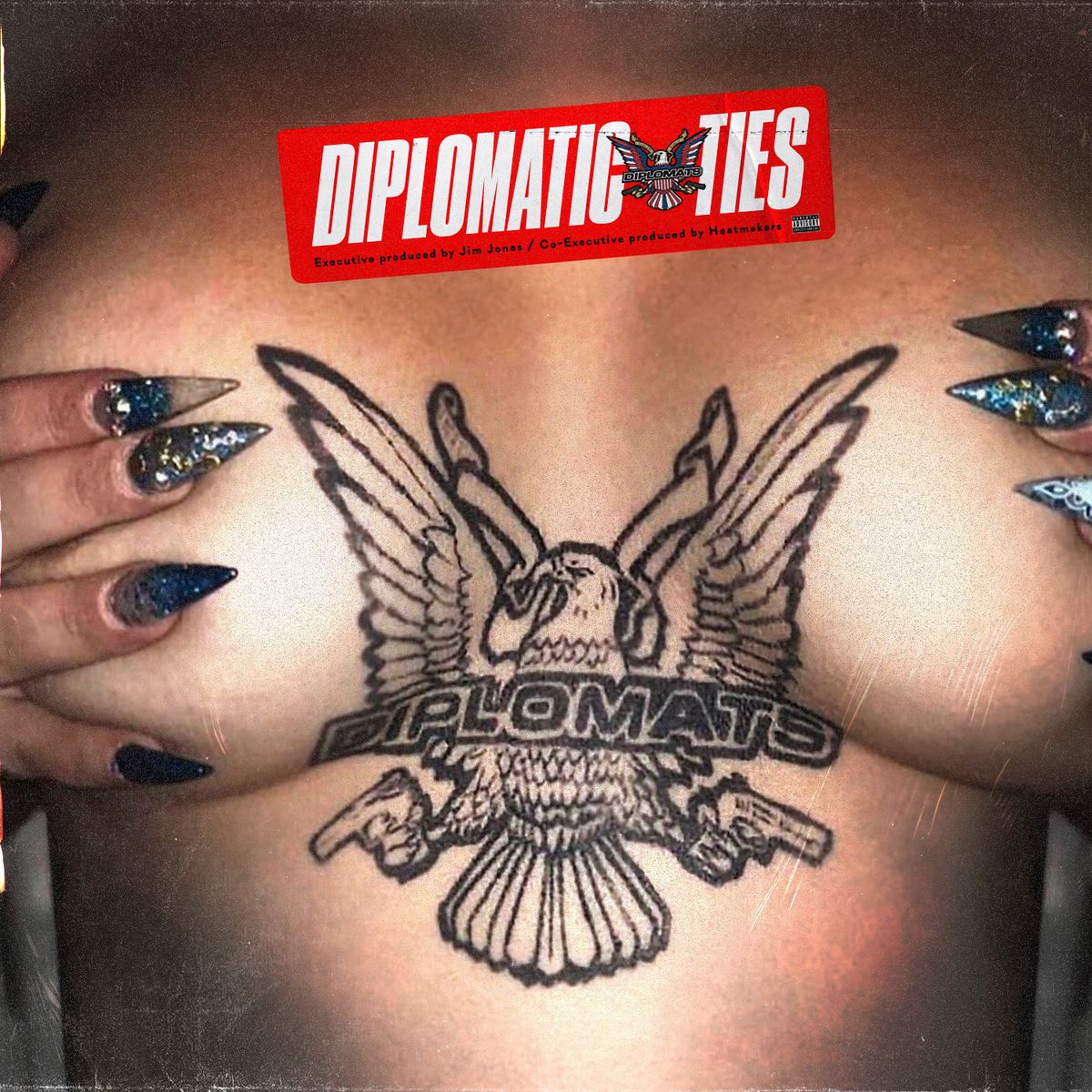 The last time we heard from The Diplomats, it was 2004 and the crew was releasing Diplomatic Immunity 2. Fourteen years later, the likes of Cam’ron, Juelz Santana, Jim Jones and Freekey Zekey have re-connected on wax for a full project titled Diplomatic Ties. There aren’t many features but Tory Lanez, The LOX, Belly and Trav happened to make the cut for the effort, as they hook up with producers like The Heatmakerz, Murda Beatz and more.

Stream the album below and get your dose of new Dipset music.