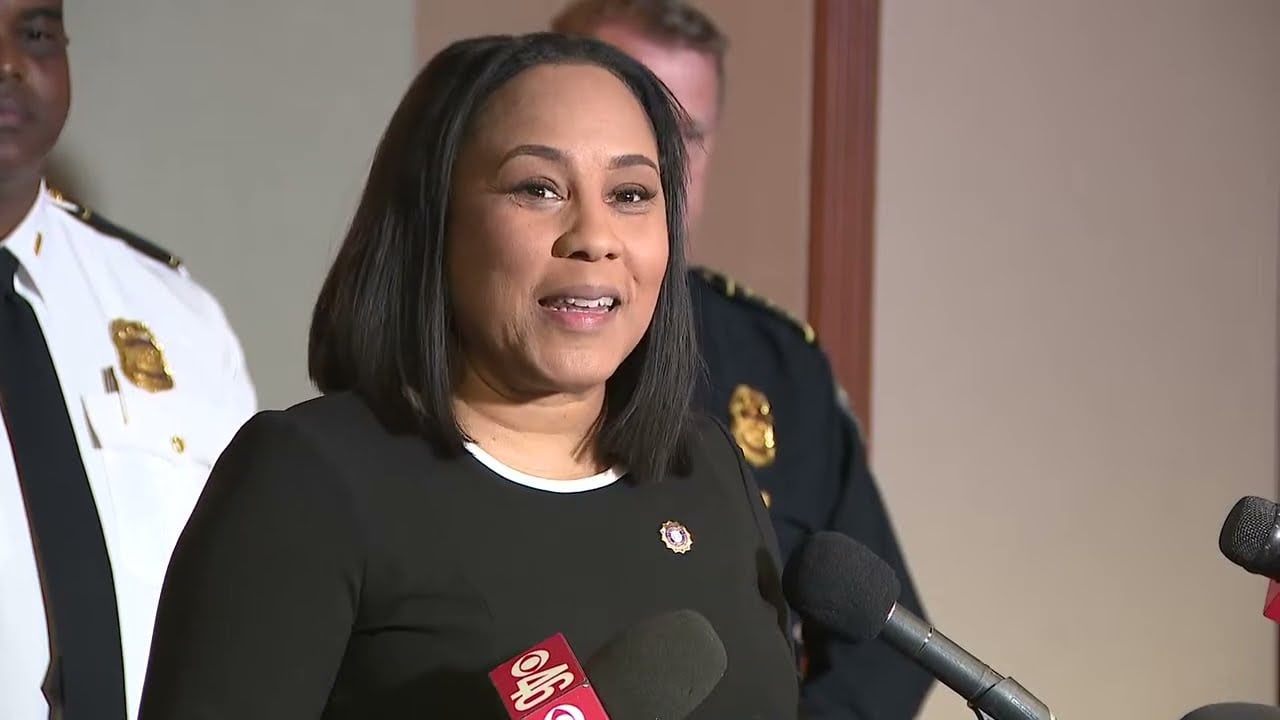 District Attorney Fani Willis receive threats Young Thug case, which has us under belief this may not be the first time that it’s happened. With gentrification taking over Atlanta from some of your favorite male and female rappers, the entire YSL and YFN cases seem like people are looking to make a name for themselves in politics.

In an interview with WSB Atlanta 2, Willis said that she’s taking extreme measures required to protect her and family members. Fani went on record to say that she doesn’t believe that anybody in YSL has made threats since this is a very public high-profile case.

Willis said, “We don’t believe that these threats were directed by anyone that is in the YSL indictment. I would say that (threats are coming from) people that are very sympathetic, maybe admirers of YSL and people who relate to them in some sense.”

However, she continued saying that her movements have been surveilled, including her home residence being unmasked.

Now, well over two decades spanning in the District Attorney’s Office, we find it hard to believe that this is the first time she’s ever received threats on a case. Young Thug and Gunna’s celebrity statuses are being used in this high-profile racketeering indictment, which any major conviction could steer somebody into politics.

Speaking of which, Fani Willis spoke with the Associated Press recently, on a possible decision to indict former president Donald Trump by June 30th. She’s trying to charge Trump with allegedly attempting to overthrow the 2020 election results of Georgia, where he lost by a slim margin.