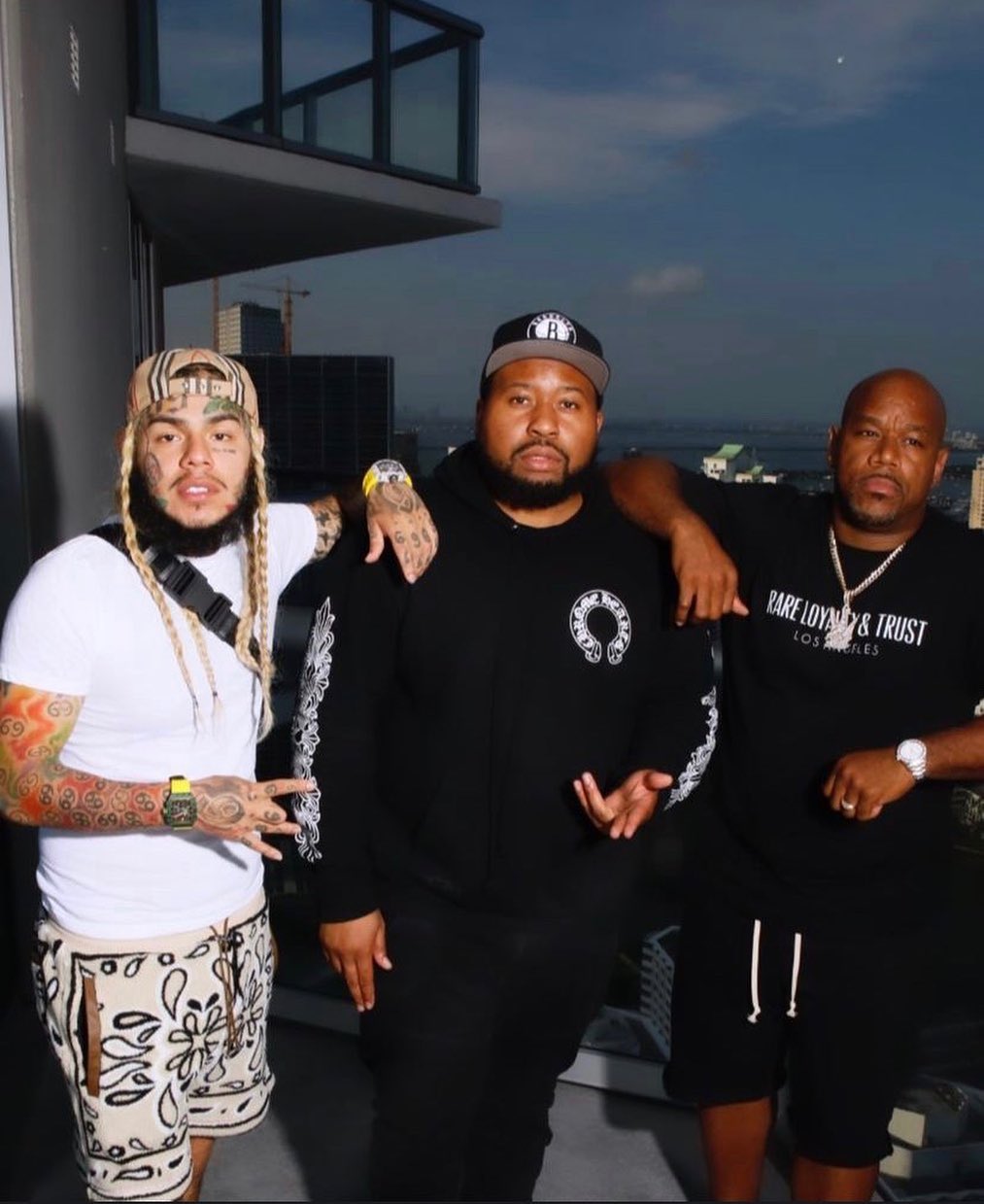 Today, DJ Akademiks revealed that he was launching his official podcast, with the first episode set to feature 6ix9ine and Wack 100. While Tekashi was expected to support his friend, we do find it odd that this person in the west coast would be involved.

However, this may shed light onto a behind-the-scenes relationship that’s been going on for quite some time with Blueface. One would assume Wack 100 is a man of honor and integrity, being one of the most known Piru legends on the west coast.

So, we’re very curious how fellow people from that background in California will react to learning of this new situation. Regardless of if there’s a bag involved, there must be morals set in place to keep arms distance for a government informant.

Before the sit-down and businesses relationship started in the public eye, Wack wanted to question Tekashi face-to-face why he made certain lifetime decisions in 2018. In the past, we’ve seen Wack publicly disrespect both 2pac and Nipsey Hussle, leading to an altercation happening with a friend from one of the late rapper’s camps.

Take a look at the media below and let us know in the comments what you think.