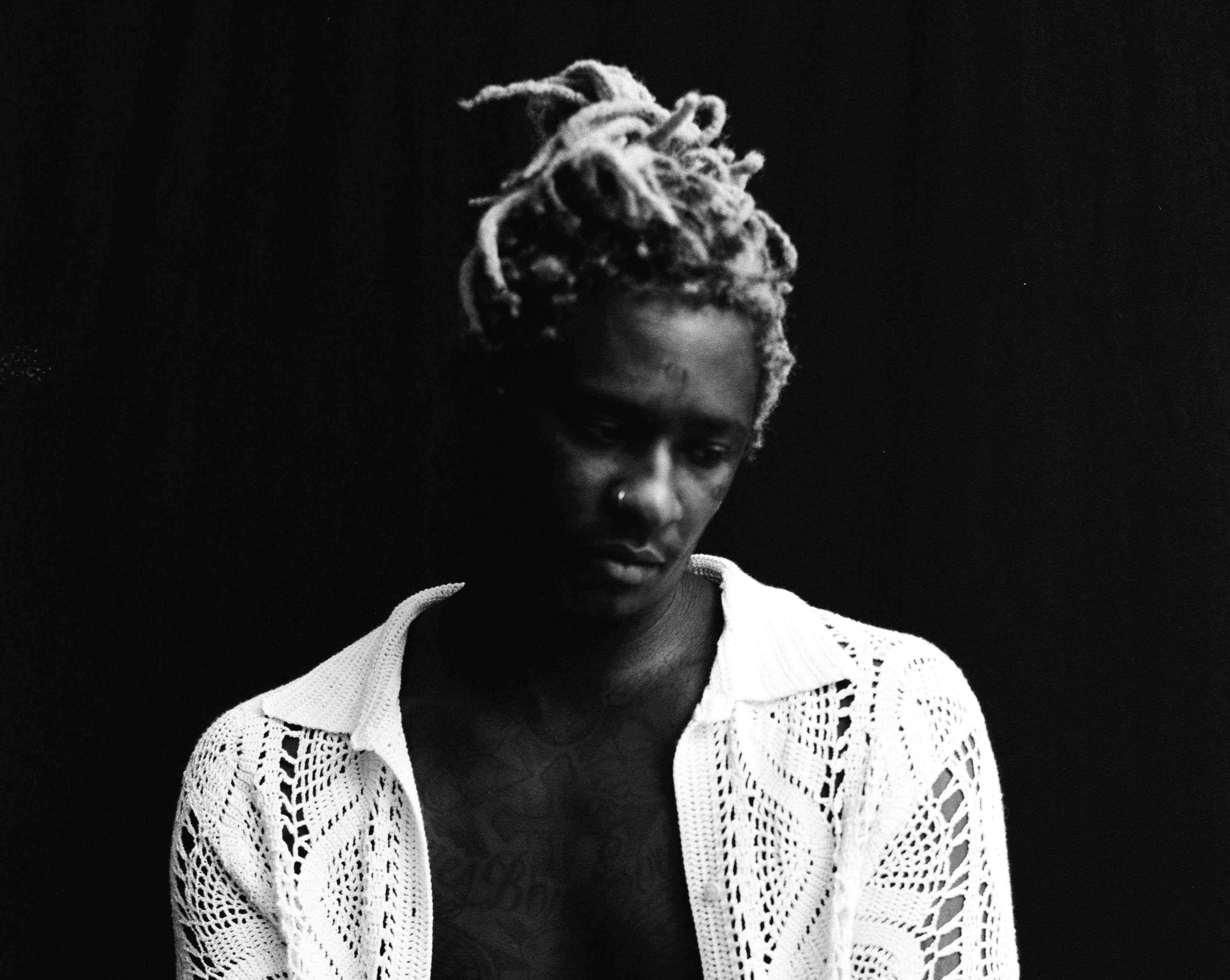 DJ Akademiks breaks down Young Thug YSL case 300 witnesses, as the Fulton County DA is looking to have them cop out to plea deals. Now, the targeted start date for the YSL Rico case begins January 9th. However, with new findings in the case, many believe this case won’t start for another two years.

In a recent YouTube live, DJ Akademiks shared some new information on the case, including breaking down why Fulton County DA said they have 300 witnesses ready to testify. The biggest take away from everything is that Gunna is being accused of trying to have someone smuggle drugs into jail for him.

According to AK, that story is false, as lawyers of Gunna revealed that he wasn’t even at the jail, where those claims were being made. This is a huge red flag heading forward, as Ak believes some questionable activity may be going on from the DA to fill in their holes with witnesses who may not even be connected to YSL.

Watch more from the situation below. 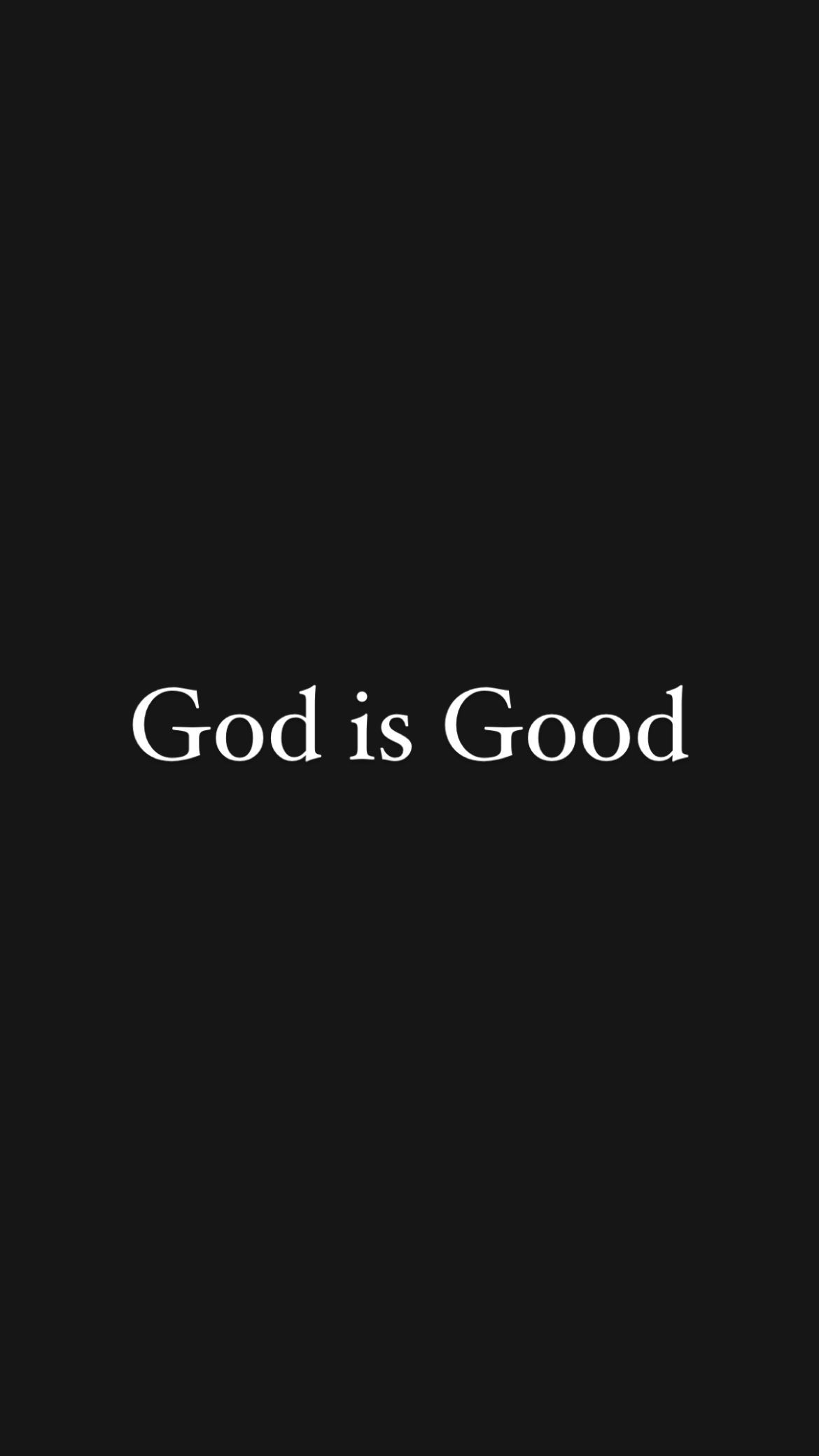