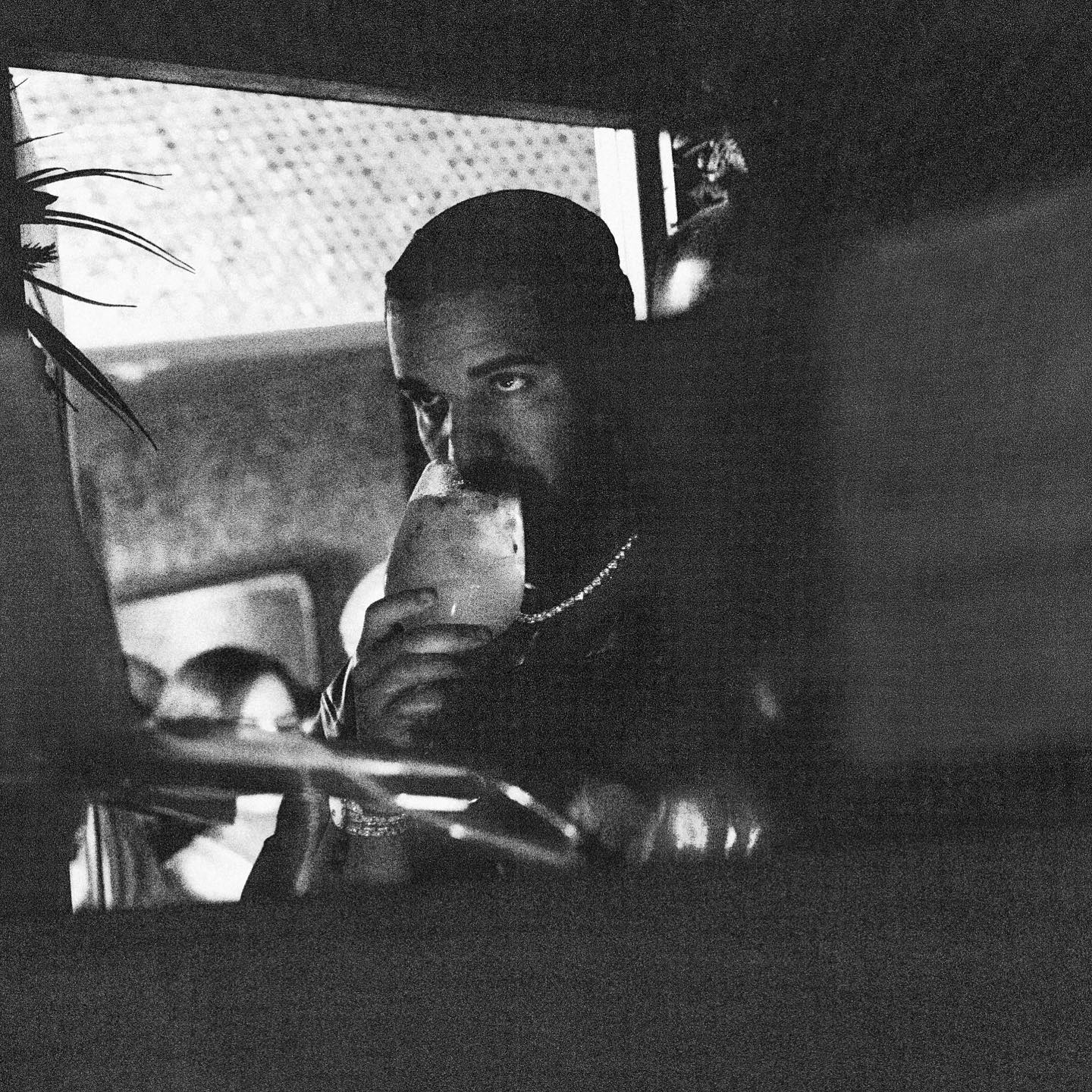 DJ Akademiks explains Drake vs. Taylor Swift Her Loss album release date and sales situation, as the 6-God is battling a higher power. One of the more talked-about situations in music we’ve seen this year, has been the aggressive competition with Drake and Taylor Swift.

Unlike the rap sales war that most of the rap audience focuses on, The Boy is looking at his toughest opponent to date. This month, Drake and Taylor Swift are in an all-out war of sales, which will affect Drake’s next major bag for negotiations.

This week, it was reported that Drake’s Her Loss album with 21 Savage bumped Taylor Swift from the Billboard Top 200 charts. Her Loss went to debut at no. 1 with 404,000 equivalent album sales in the United States, across all platforms.

In the video below, Drake’s right-hand guy breaks down the situation that’s happening, including alleging that some sabotaging may be going on right now. 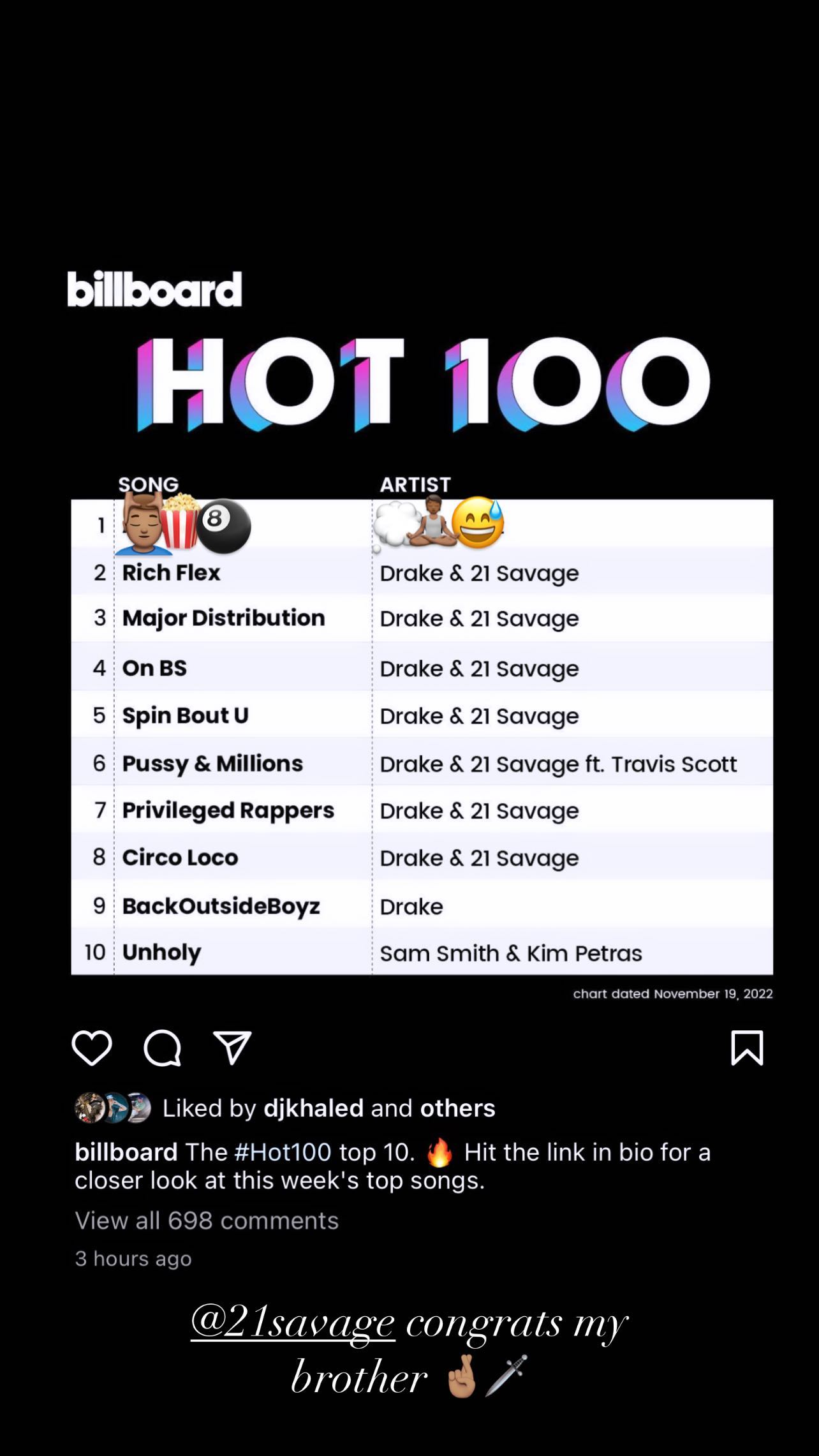 Drake blocks out Taylor’s name in his stories Monday afternoon