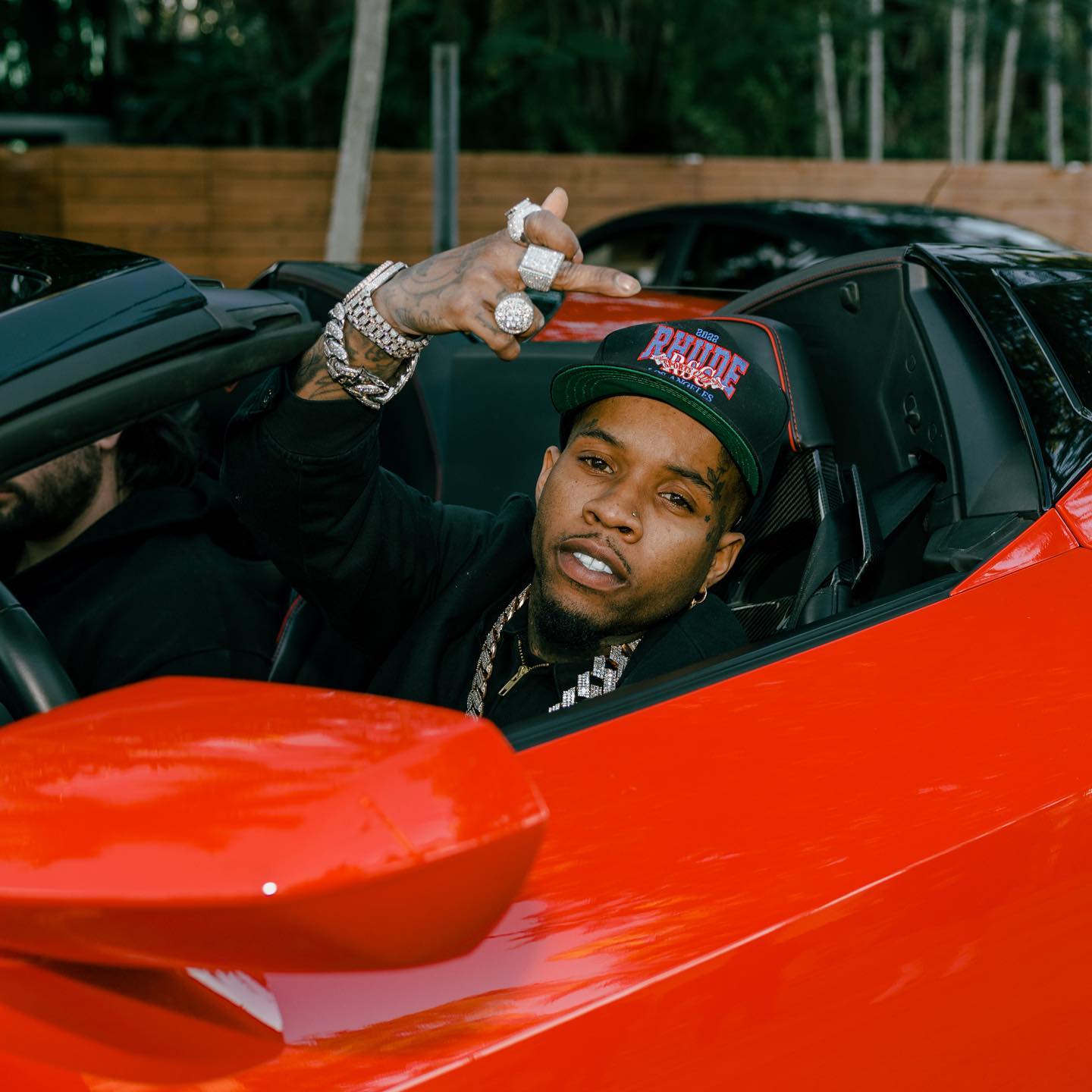 The court hearings aren’t being covered, which some have found odd, considering its two major names in entertainment. In this clip, Akademiks gives a breakdown of new information he’s obtained, along with additional commentary he believes happened.

While Tory Lanez has been confident working on new music for the next phase of his career, Akademiks went on to say that he believes Tory won’t be charged for having a gun and links it to somebody else.

Watch more from the full interview below, where Ak also reveals the key witness the Los Angeles DA is calling to testify against Tory and more.