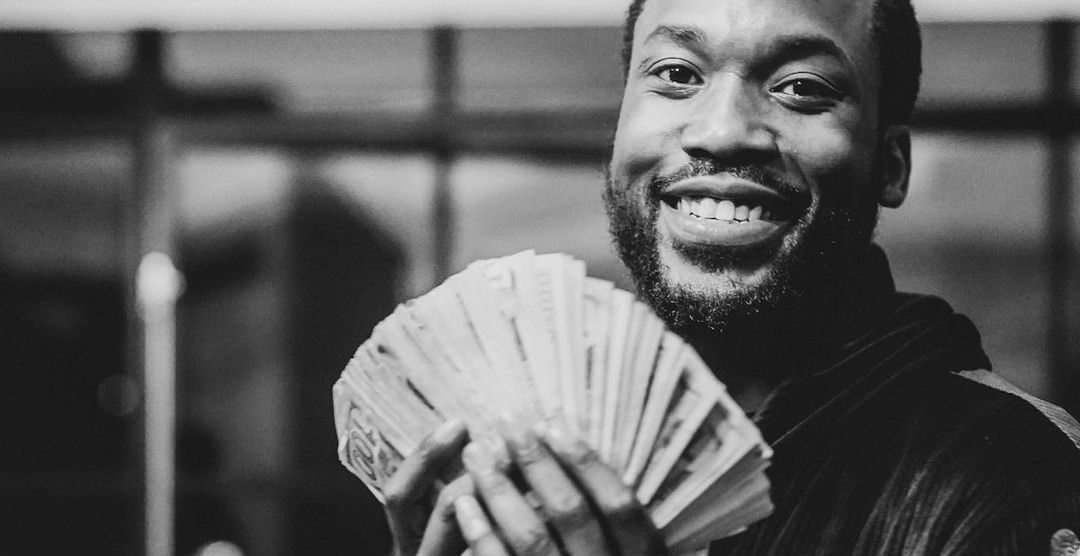 DJ Akademiks leaks alleged Meek Mill vs. Rick Ross altercation in Miami information, as it’s being reported that Meek wants off the label. This is probably the most insane story for the public to see we’ve seen this year. With Meek Mill celebrating his birthday in Miami last week, an alleged incident took place between him and Rick Ross.

It’s unclear what the dispute is, but Ak is alleging that the two brothers aren’t seeing eye-to-eye on business. Considering their big homies Diddy and the Jiggaman have been heavily present for guidance, we’re sure this is something that can be fixed. Take a look at Ak discussing things in full below.