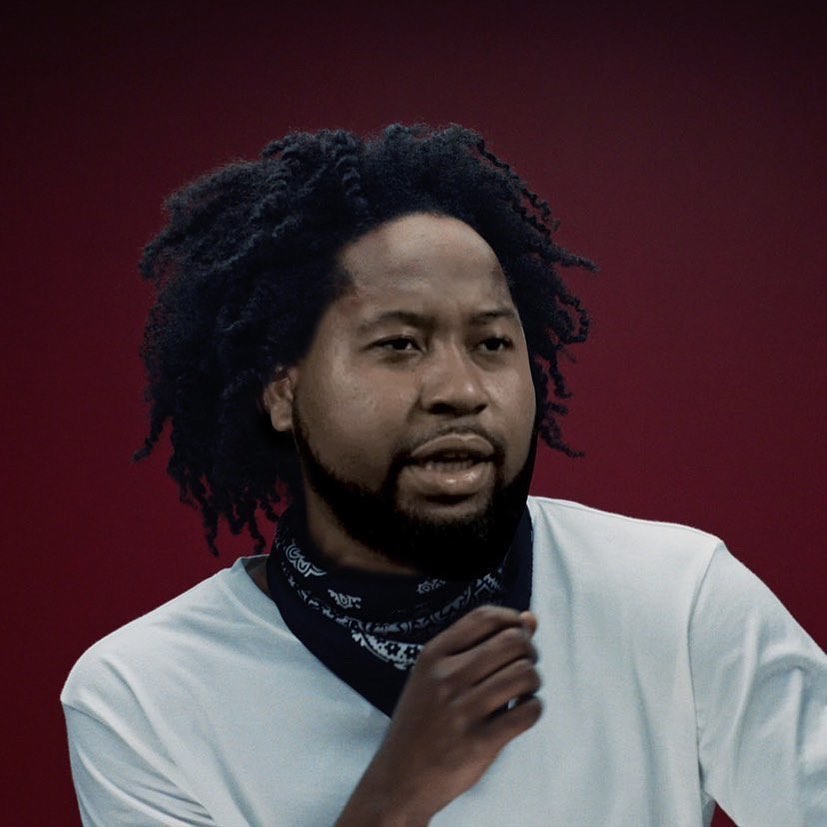 DJ Akademiks talks June 2022 Tory Lanez court hearing, after his name was mentioned by the Los Angeles County DA again last week.  Before the start of this weekend, Tory Lanez appeared in court, before heading out of the country to Dubai for a two-night concert.

Nancy Dillon, who’s been the official in-court reporter, initially stated that it was scheduled to be a simple date arrangement for the official trial date.  The alleged assault case has now been pushed back again until September 14th, after summer, as Tory is scheduled to appear in court again on July 28th.

However, Akademiks was mentioned in trial, as it was questioned how he had access to confidential police report documents.  While being very adamant in public support from Tory Lanez, Ak has been moving smarter this time around, in comparison to past legal issues.

Ak reiterated that he allegedly received documents from the accuser’s music label and management team, as you can take a look at his comments below.

It was supposed to be simple scheduling hearing, but prosecutor raised issue of more alleged “leaks” of discovery, said she’s “trying to ascertain source.” Tory’s lawyer was adamant any leaks are not coming from her "watermarked" discovery, said Tory declined discovery to be safe