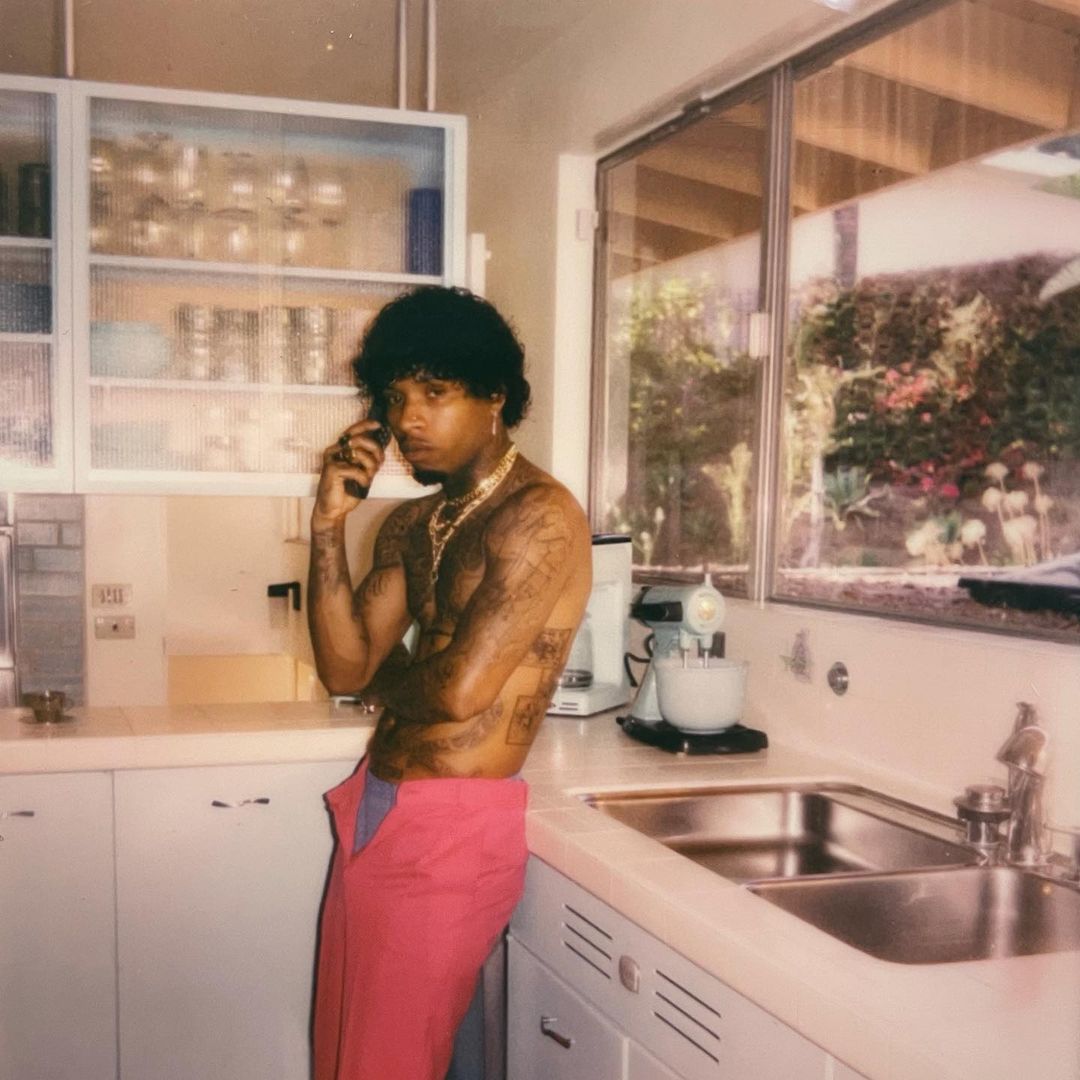 DJ Akademiks talks Tory Lanez plea deal gun case, shedding light onto a theory he has about the case no one can public discuss anymore. Last week, reports surfaced that Tory Lanez and his defense team were in meaningful discussions about a plea deal on the alleged Megan thee Stallion shooting incident.

Beforehand, Tory wiped his entire Instagram page and sent a cryptic message on Twitter a few days ago. This led to many jumping out the window and saying Tory was being sent to jail. We immediately took it as a new project announcement and called it being an album.

Days later, Tory returned to the gram and confirmed he was releasing an R&B proejct later this year. In the Rolling Stone News article, Los Angeles County Deputy District Attorney Kathy Ta revealed that Tory and his team would accept a plea deal by November 3rd.

In October 2020, Lanez was charged with felony assault for a semi-automatic firearm and carrying a loaded, unregistered firearm. While maintaining his innocence this entire time, the LAPD let Tory free after finding no gun residue on his hands.

If Tory was the shooter, he would not be free from jail right now, including getting a quarter-million bail from an LA County Judge during the summer of 2020.

Take a look at Ak breaking down things from the situation heading forward.

Classic album pending is what i’m taking from this……. https://t.co/pvpW3K78Um