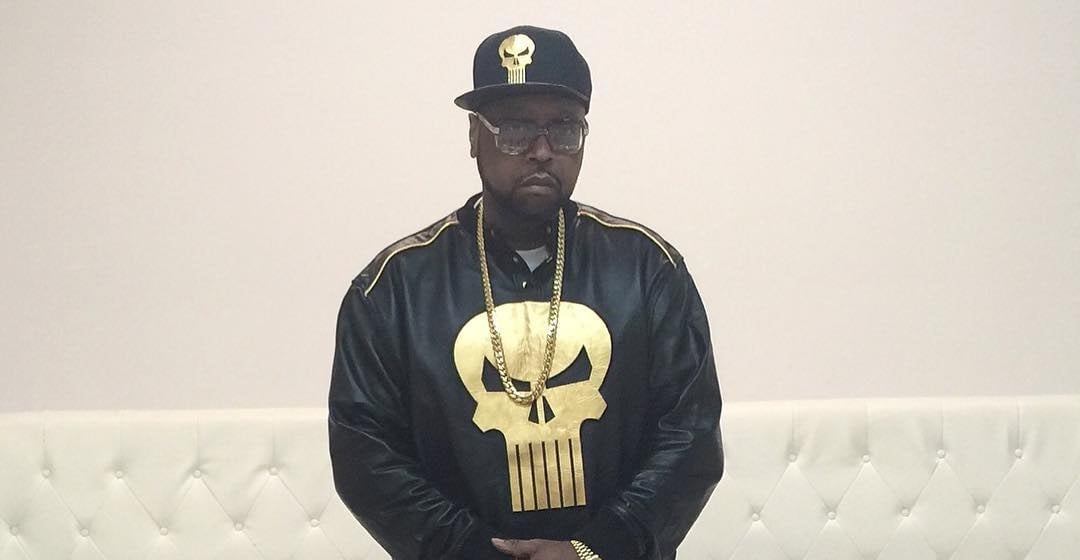 Back in 2000, when Jay-Z was openly accepting any challenge from rappers, the Brooklyn legend left his original territory of DJ Clue? and Roc-a-Fella to go uptown and handle a situation with Meeno of Harlem World. DJ Kay Slay was soon presented an exclusive freestyle, as well as other tracks down the line – which Jigga wanted to keep that situation localized north of Central Park.

Well, with his friend Nas responding to an open challenge, the Drama King premiered “Ether,” as well as a Fat Joe “King of NY” freestyle the following year. This soon caused a rift between the two, as Slay remained from telling that part of the story and touched on a call he received from Mr. Carter.

After witnessing a disgruntled HOV go out of character, to the point where he even caught himself venting about his former foes, the two ended their conversation on good terms.

While this obviously wasn’t the case for years to come, Kay Slay soon closed out that topic saying, that he wasn’t bitter about the situation; and only addressed the topic because he was asked the question. In the 90-minute conversation, he also explained his history with Cam’ron and The Diplomats – as well as sharing a hilarious story about being on the original hook for “Hey Ma.”

Watch more from the interview above with ItsTheReal, where he also touches on-air his rift with DJ Clue?, helping 50 Cent in his early days, seeing him shot the next year and much more.

Also look for Slay’s upcoming album The Big Brother out this June, as well as his autobiography.

Disclaimer: Skip to 1:07:00 for Kay Slay explaining rift with Jay-Z.