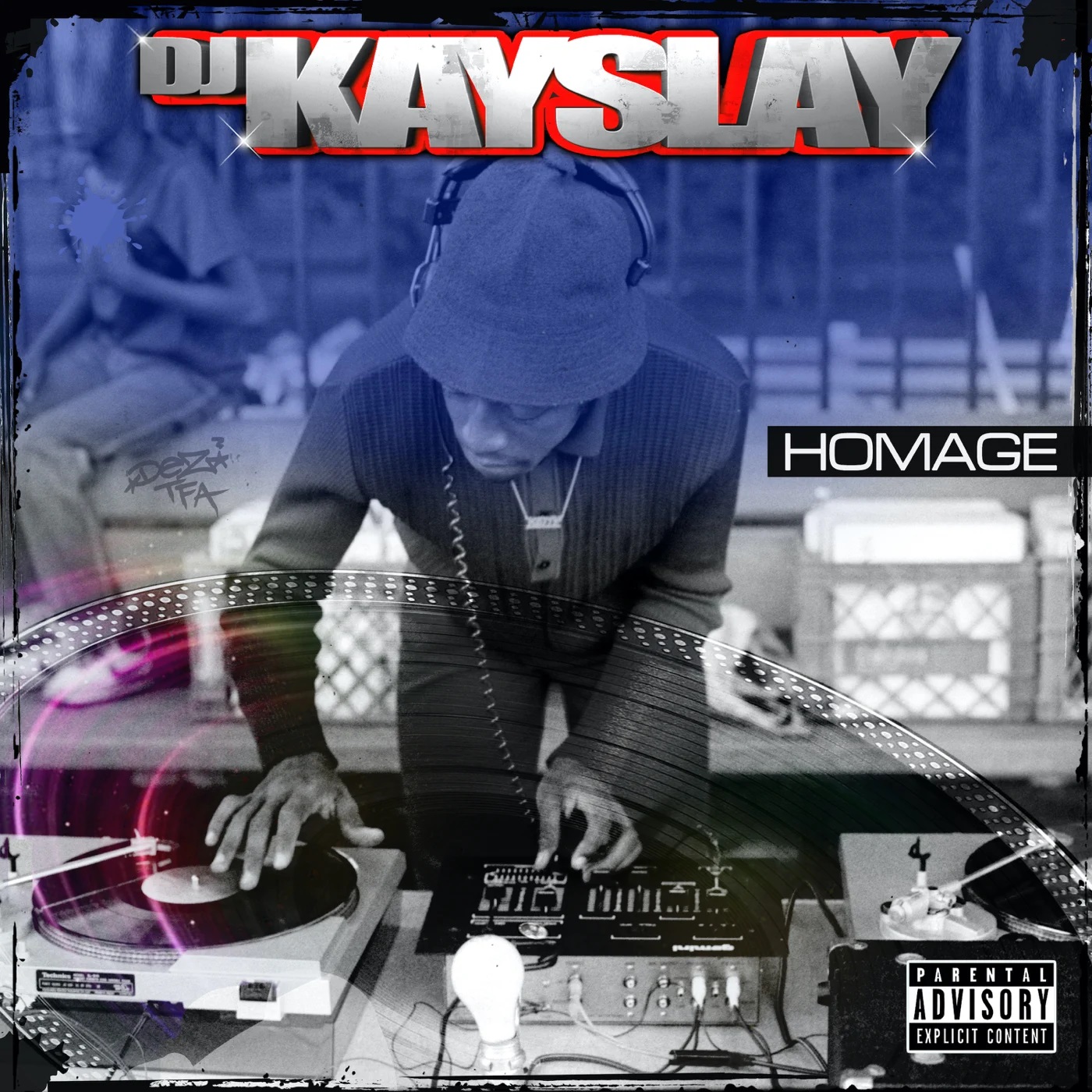 DJ Kay Slay ‘Homage” album, is the El Barrio representative of Manhattan’s ode to the people that paved the way for everyone in hip-hop. Serving as one of the most anticipated projects this fall, Harlem Sleezy is back with a new 8-track effort.

Earlier this week, he went viral for his “50 Deep” music video, where he managed to get every emcee to record during quarantine this year. Here, we’re presented with the new project featuring Jim Jones, Bun B, Juicy J, Papoose, Joell Ortiz, Dave eEast, Vado Ghostface Killah, Busta Rhymes and others.

Listen to DJ Kay Slay’s Homage album in full below.