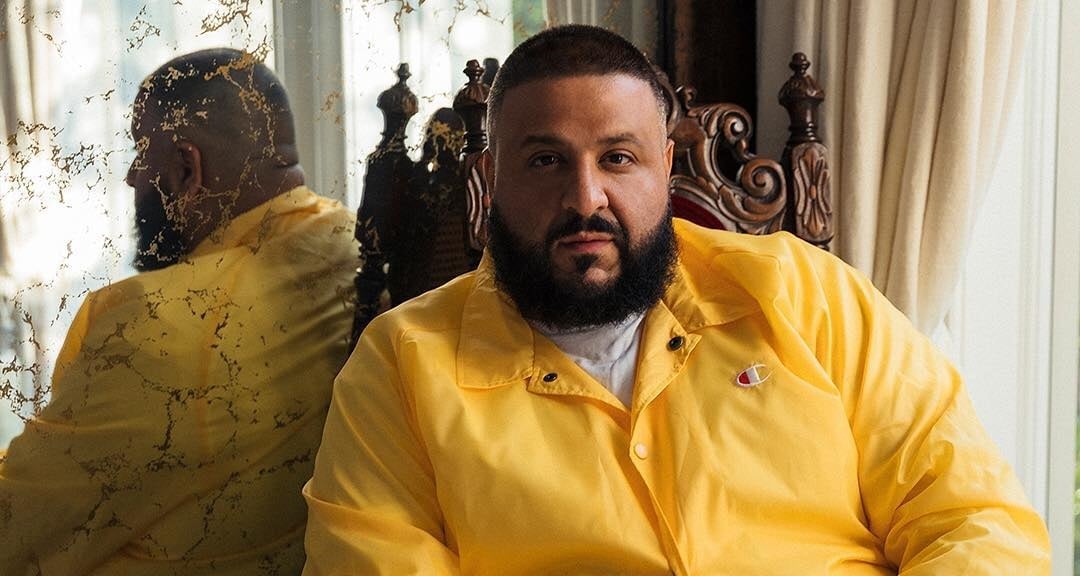 Kilo speaks on them subliminals. . .

This weekend, DJ Khaled was guest on DJ Semtex’s BBC Radio 1 Xtra Show to talk an array of topics. While explaining how Snapchat elevated his career to new peak levels just two years ago, he opened up about his love and history with both Kanye West and JAY Z. After detailing how he was the very first DJ to play a Yeezy song outside of the Chi, Kilo went to address subliminal disses.

On every major single, he’s released within the past two years, we’ve seen some select shade thrown between top artists in the rap game. Headlining those names are Drake and HOV, who both haven’t shied away from mentioning the other in the booth. Watch Khaled hilariously discusses how he doesn’t recognize wording or rhymes from the rappers until it’s too late.