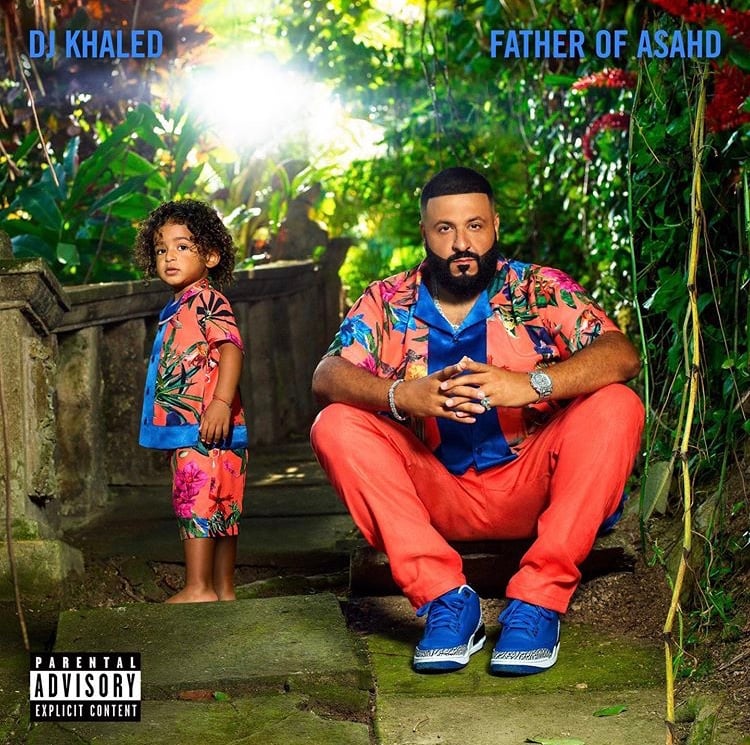 Usually we know what we’re getting from DJ Khaled but it seems like with his Father of Asahd album, he’s doing things different. Without releasing one single from the upcoming effort due out May 17, the mogul decides to reveal the artwork instead.

For months he’s been teasing some of the features on the project, but musically, fans are in the dark about what to expect.

As you can see from the cover, both father and son are on their vacation shit, matching in their island shirts and basking in the shade at the holy mountain. Clearly, Khaled is getting us ready for the summer.

We’ll find out what he has on deck this Friday.