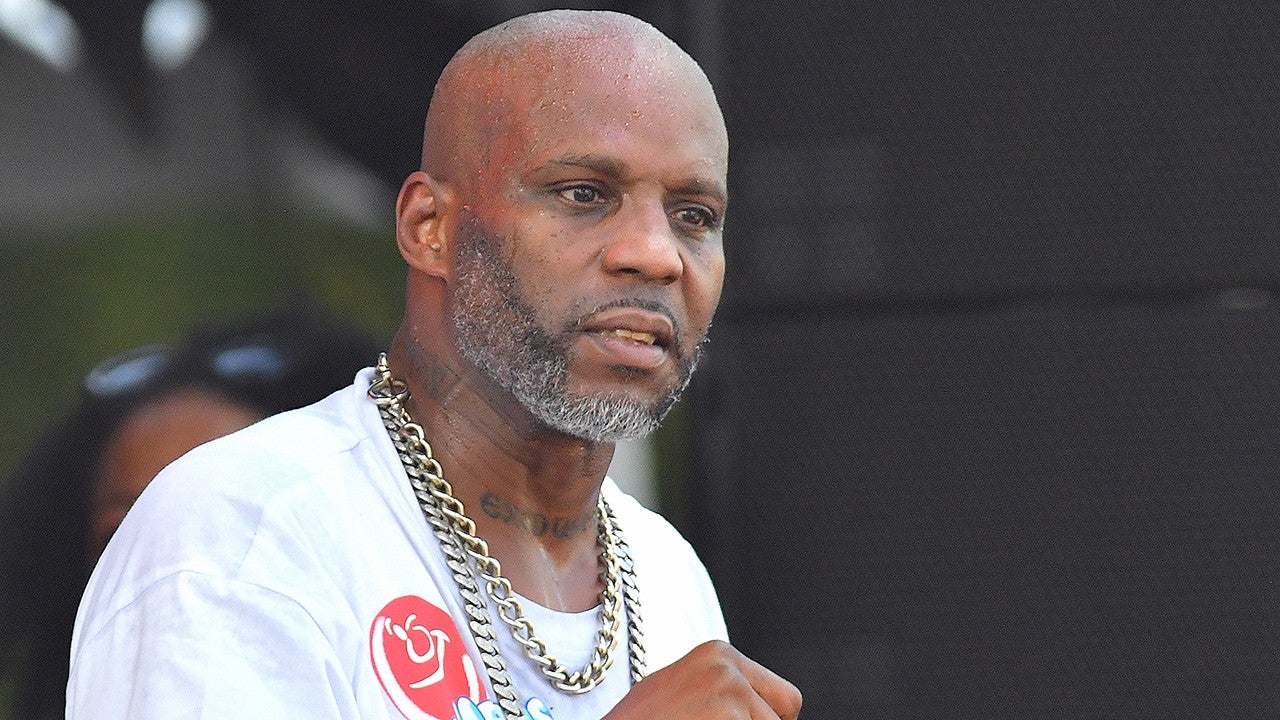 Following his VERZUZ battle with Snoop Dogg, you knew DMX was probably gonna go back into the lab and cook up some new stuff. And that’s exactly what the dog is doing right now.

In a post on Instagram, X can be seen in the studio listening to new music with the crew.

Of course, DMX hasn’t released a studio album since 2015 when he dropped Redemption of the Beast, though it wasn’t authorized by X himself. It’ll be interesting to hear what he’s been on lately and who will be featured, though. One thing is for sure, the energy will be all the way up.