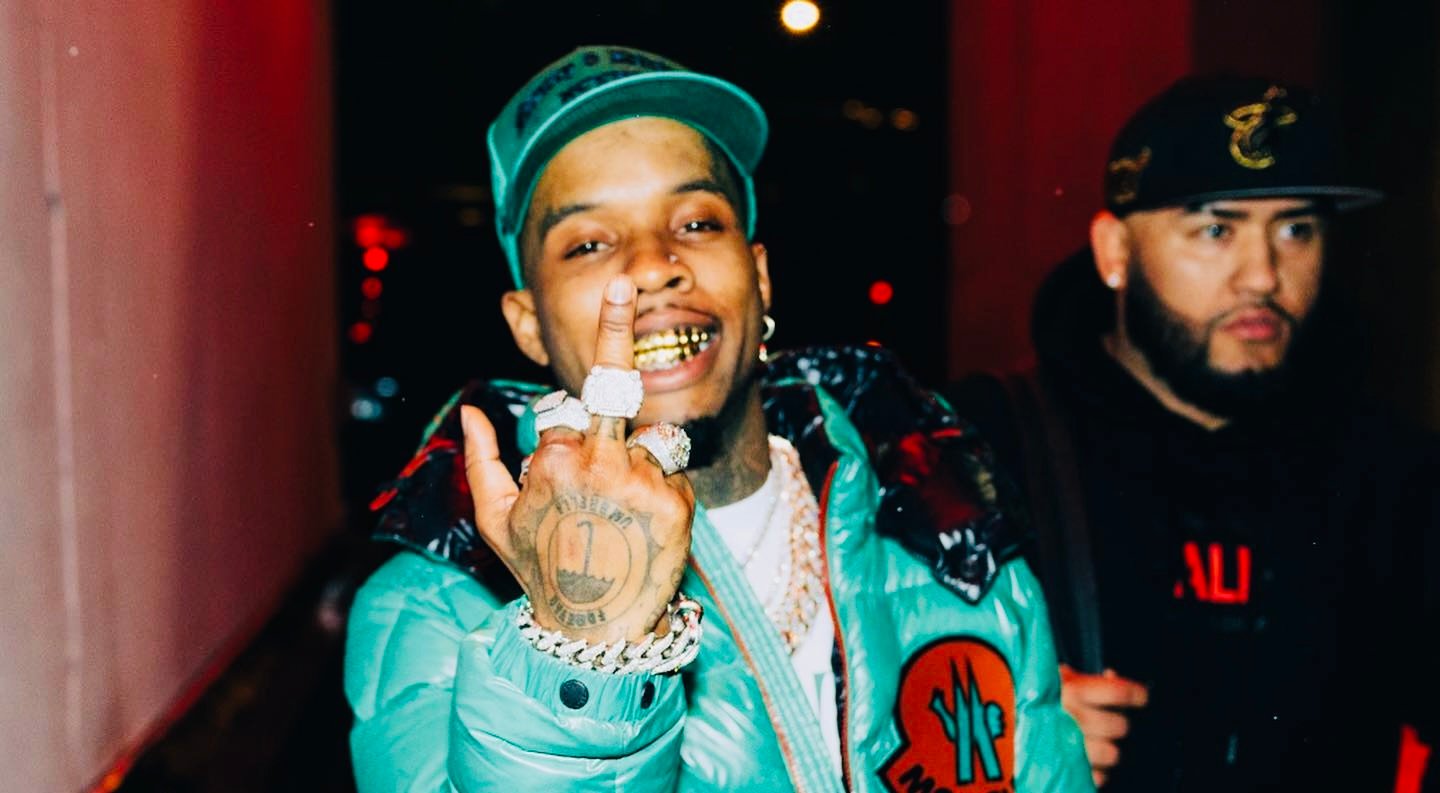 With DJ Akademiks coming across paperwork on this case, more developing information has emerged. Initially, Megan addressed everything in her NBC sit-down to reveal incidents that happened on the unfortunate night.

However, now a report involving the Tory Lanez and Megan thee Stallion situation has gone under the radar. Through documents released by Mob Radio online, an LAPD report has revealed some of the alleged police report, which has now been made public.

In the documents, information on the injury that did happen in California is listed.

An article even released on NBC, which debunked the entire glass theory.

Take a look at the documents below.

Update: Article updated May 12th with additional content. Will continue if story develops.

That medical record was bogus and a cover up. Even the prosecutor said it came from the doctor who “may” have treated her. That doctor didn’t actually treat her. She can’t even produce X-rays to prove the fragments still in her feet

Hell, they can’t even produce the fragments taken from the foot.