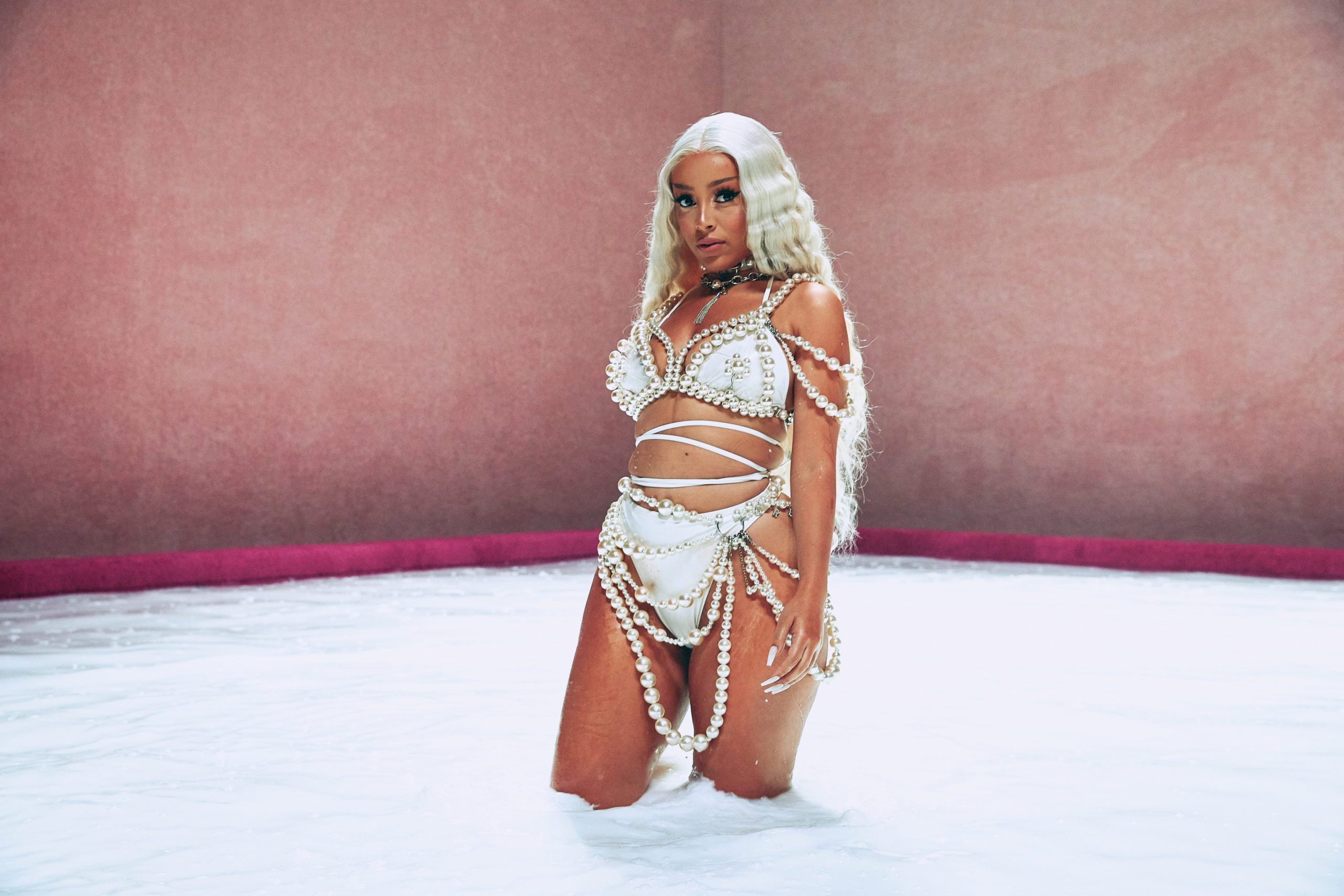 While she did go No. 1 thanks to her single “Say So,” Doja Cat suffered backlash after some racist comments and her subsequent apology. After being quiet because of the controversy, Doja now releases a new track titled “Unisex Freestyle” which is supposed to be about her universal appeal.

Not only that but she announced an upcoming project full of unreleased songs and previewed some records on social media.

this new doja unreleased song is insane I think it’s called « down » pic.twitter.com/OLtGUqeboz