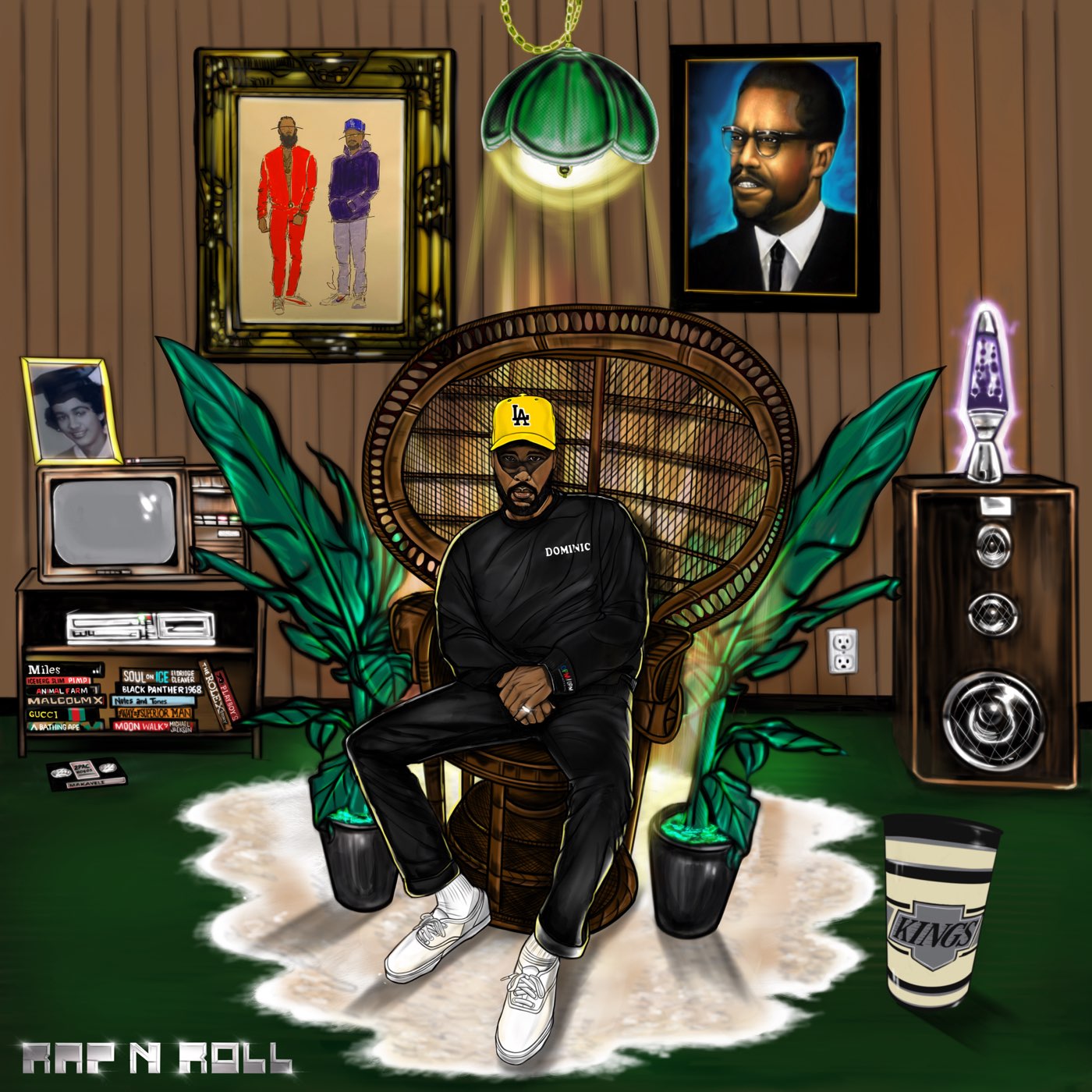 Dom Kennedy ‘Rap N Roll’ album, is the Los Angeles entrepreneur’s follow-up to his Also Known As project with Hit-Boy. Announced a few weeks back, Dom told fans to get ready for his next album. The Other People’s Money rep celebrates the 10-year anniversary of the movement’s time in the game with his authorized tell-all story. Here, Dom taps the likes of Casey Veggies, TeeFlii, Niko G4, 24hrs and Allyn for guest features. Stream Dom Kennedy’s Rap N Roll album in full below.

Dominic Ross Hunn, better known by his stage name Dom Kennedy, is an American rapper from Leimert Park, Los Angeles, California. Since 2008, Kennedy has released 5 independent mixtapes, most notably his 2010 “critically acclaimed mixtape” From the Westside with Love. Being a MAJOR player in the Los Angeles rap game for some time now, Leimert Park rap veteran Dominic Hunn, more commonly known as Dom Kennedy, is not only a local fan favorite, but a versatile artist whose fan base spans across the globe. While much of his music depicts his personal life in his hometown, the LA native finds a way to make his narrative relevant and relatable to audiences worldwide.