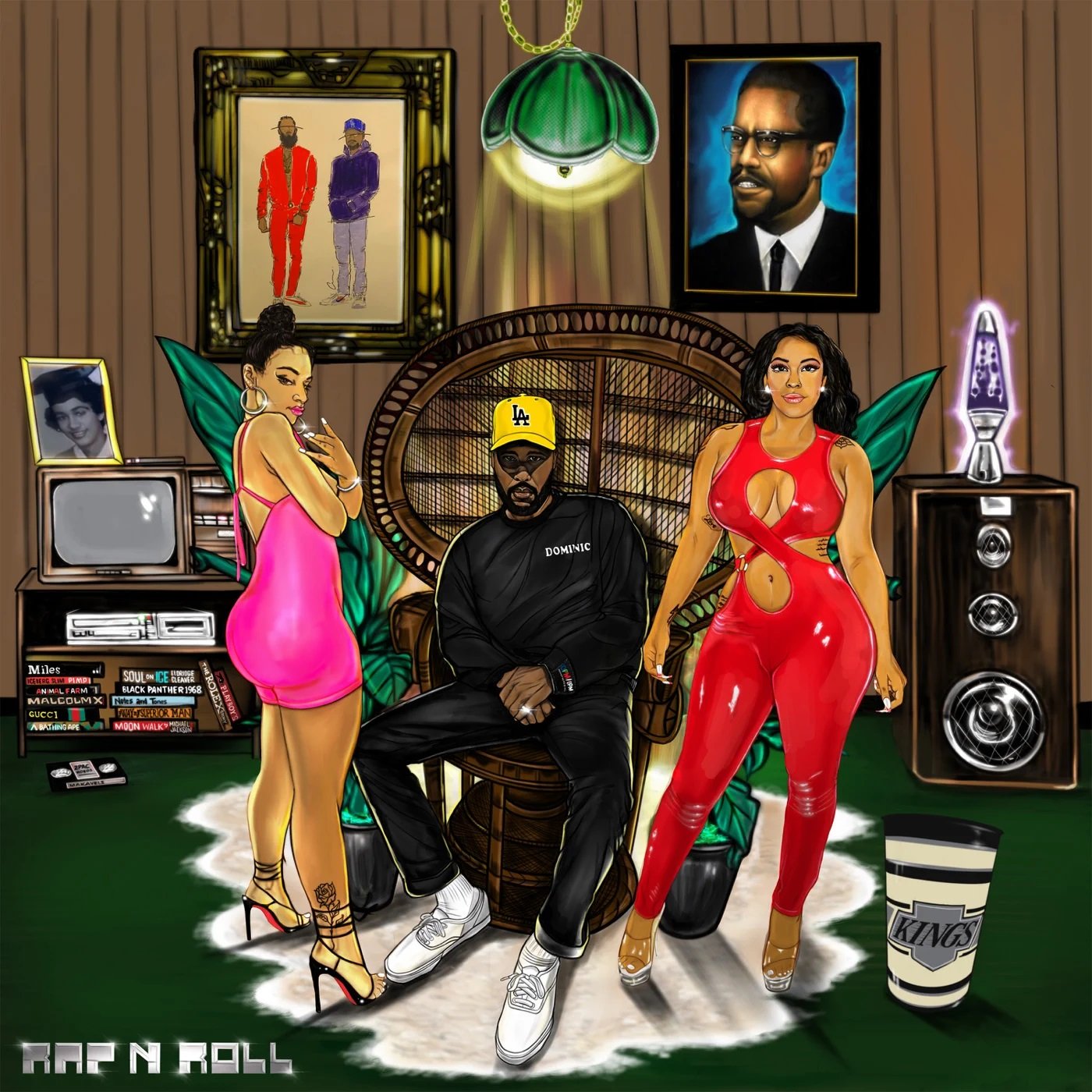 Along with himself, Niko G4, Jay 305 and the rest of the fam, the camp has readying content for listeners this year. Kennedy double backs with an extended version of his Rap N Roll album, which now features five additional bonus cuts.

One of which has a feature from Don Tolliver that you can peep below.

What song you got on repeat so far? 🔁🔁🔁 #RapNRoll

Dominic Ross Hunn, better known by his stage name Dom Kennedy, is an American rapper from Leimert Park, Los Angeles, California. Since 2008, Kennedy has released 5 independent mixtapes, most notably his 2010 “critically acclaimed mixtape” From the Westside with Love. Being a MAJOR player in the Los Angeles rap game for some time now, Leimert Park rap veteran Dominic Hunn, more commonly known as Dom Kennedy, is not only a local fan favorite, but a versatile artist whose fan base spans across the globe. While much of his music depicts his personal life in his hometown, the LA native finds a way to make his narrative relevant and relatable to audiences worldwide.