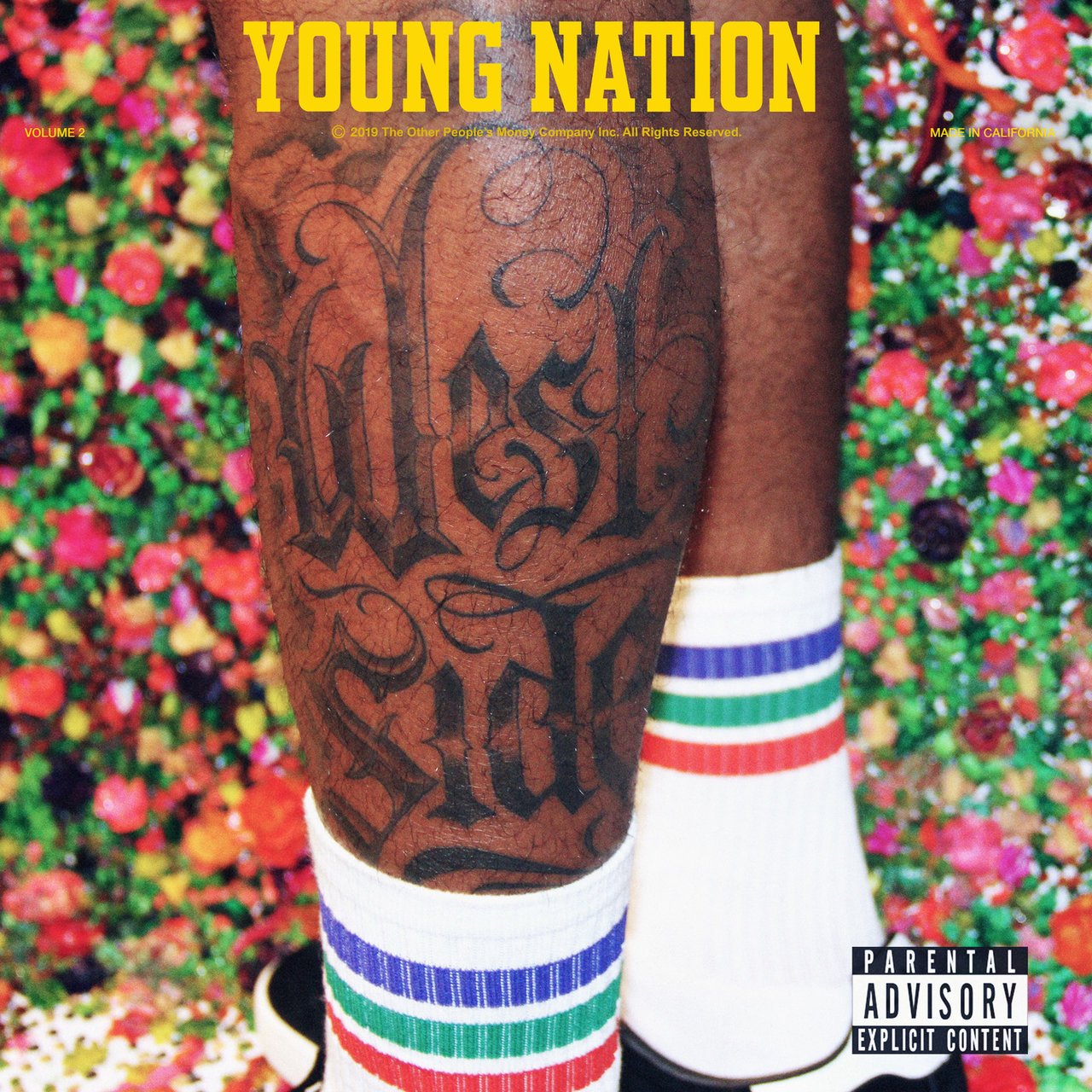 Earlier this summer, Dom Kennedy first made the announcement that he and the rest of the Other People’s Money camp would be releasing a new project. Well, this weekend, OpM drops their Young Nation, Vol. 2 project, which is a follow-up to their original 2012 gem. Dom Kennedy, Niko G4, Jay 305, Aysha Monet, Warm Brew and Bryan Roberts headline the affair, with guest appearances from The Game & Quentin Miller. Stream OpM’s Young Nation, Vol. 2 below.