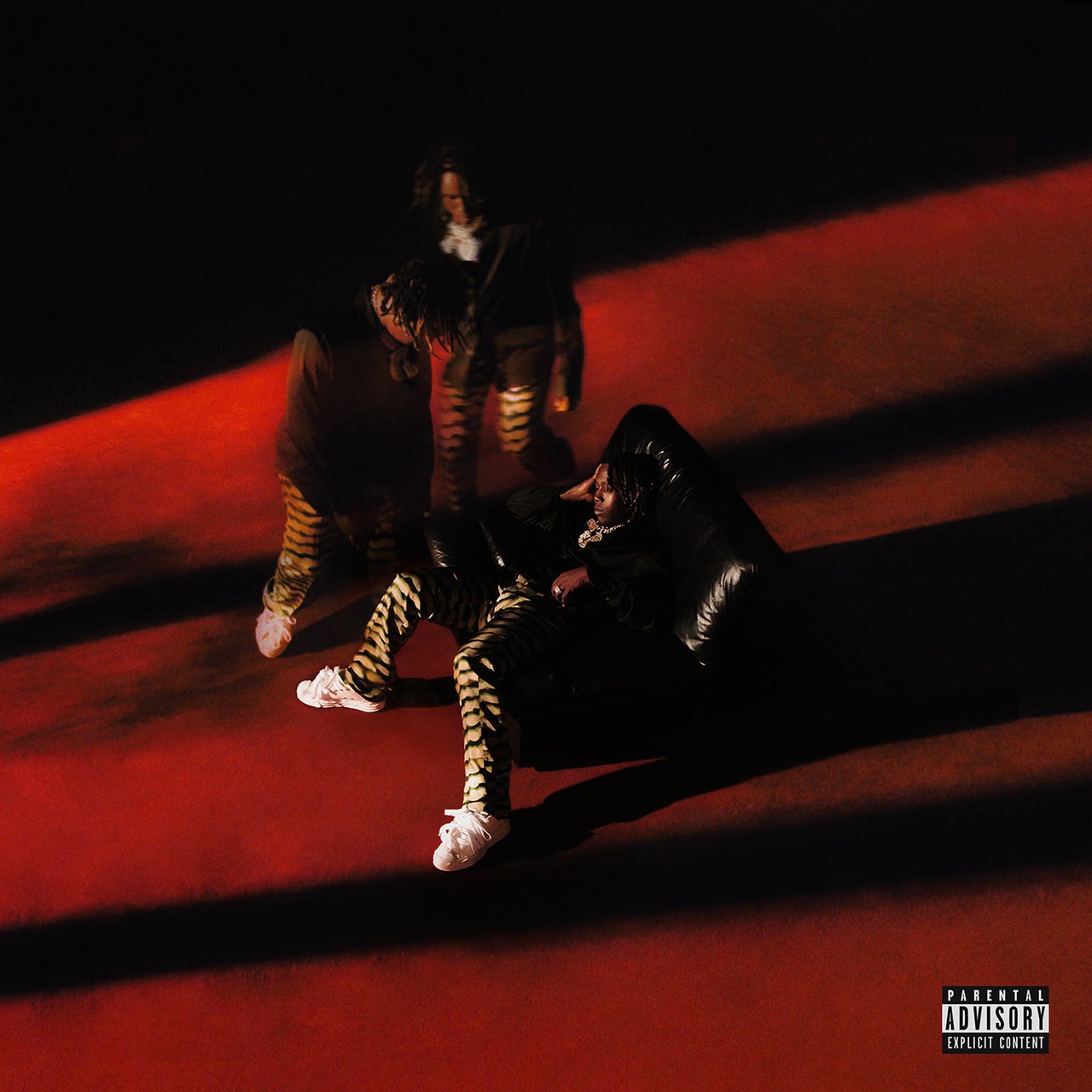 Don Toliver ‘Life of a Don’ album is the Houston rapper and Cactus Jack member’s official sophomore album in follow-up to last year’s Heaven or Hell LP. The Houston rapper just announced this project’s name on social media last week, as La Flame and Mike Dean quickly took advantage of an open weekend to get content out that will have all eyes on it.

While promoting it over the summer with singles What You Need and Drugs N Hella Melodies with Kali Uchis, the entire effort arrives. Guest appearances also come from Travis Scott, Baby Keem, HVN, SoFaygo, and others.

Listen to Don Toliver’s Life of a Don album in full below.