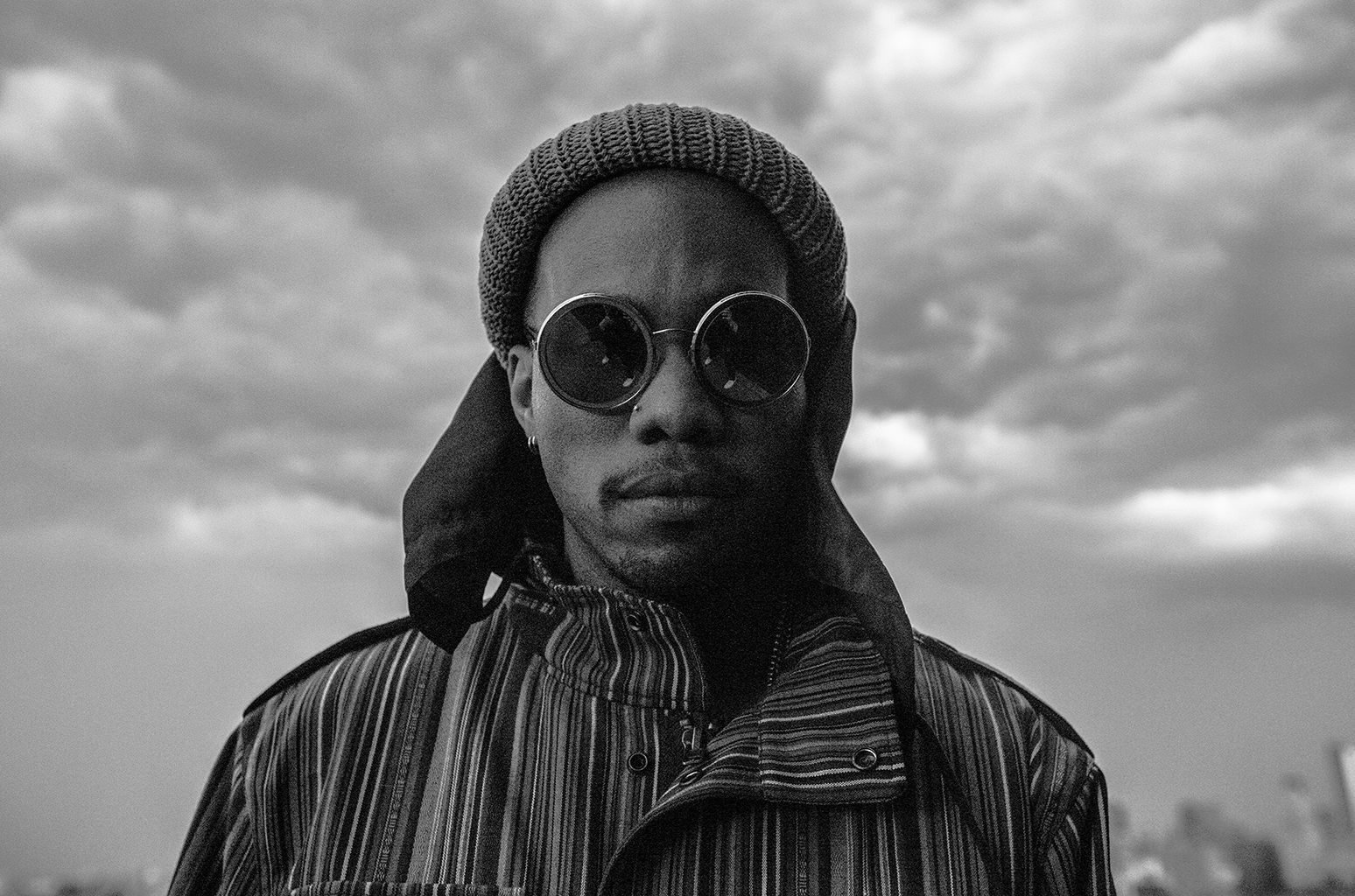 Dr. Dre is currently mixing Anderson .Paak‘s new album (title Oxnard Ventura to be confirmed), which is set for release later this year.

Ty Cannon, head of A&R at Aftermath Entertainment, took to Instagram to share a photo of Dr. Dre in the studio. “Mixing Anderson .Paak album! Dr. Dre and Quentin Gilkey,” he wrote in the caption. The image comes shortly after .Paak posted an iMessage conversation with Dre.

Check out both below.