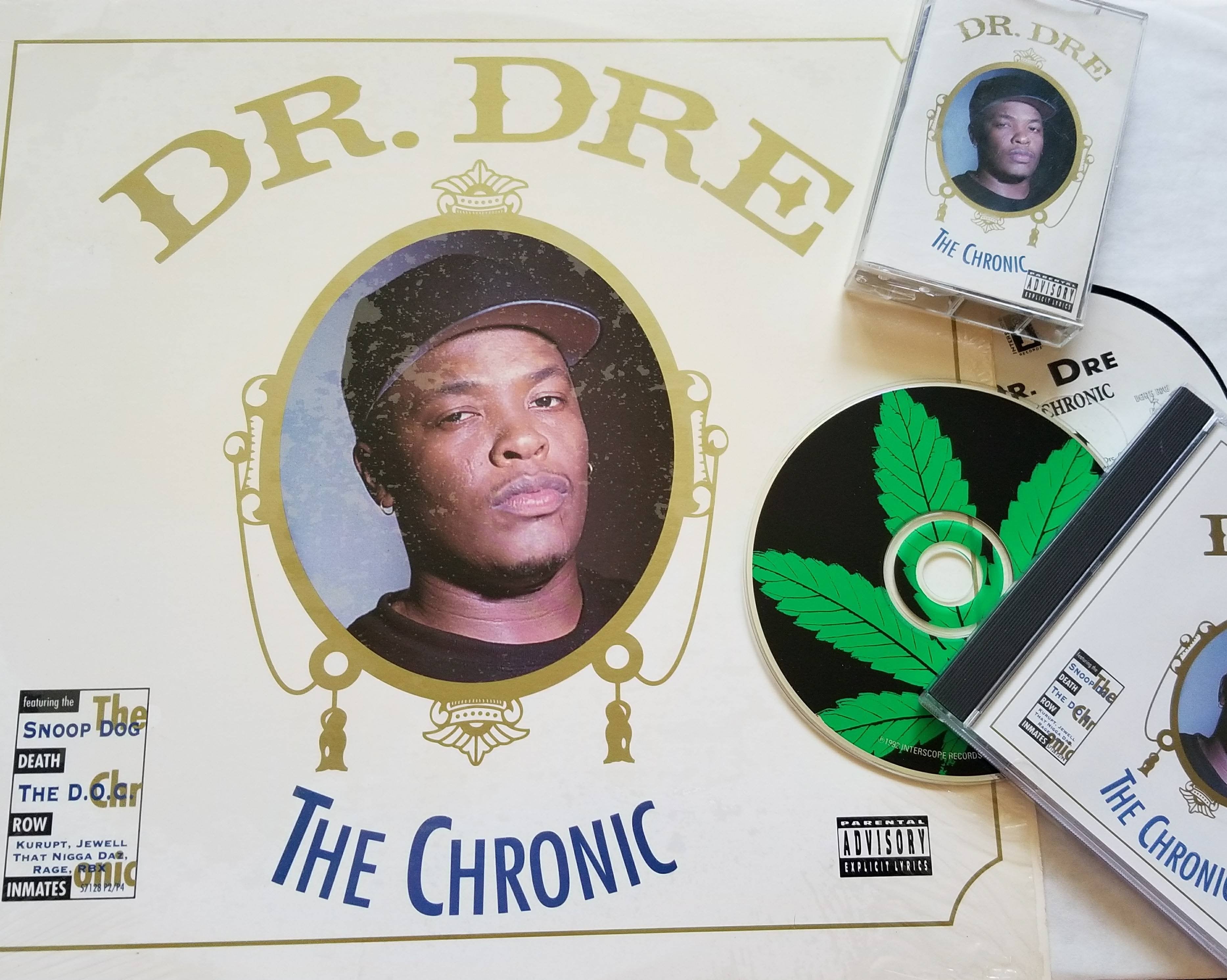 There is a handful of songs and albums that are among the Library of Congress’ National Recording Registry’s 2020 class. Dr. Dre‘s West Coast classic The Chronic album is among those going in. Whitney Houston‘s “I Will Always Love You,” Selena‘s 1990 album Ven Conmigo and Tina Turner‘s 1984 Private Dancer LP were among those inducted as well.

These 25 recordings were deemed “aural treasures worthy of preservation because of their cultural, historical and aesthetic importance to the nation’s recorded sound heritage,” by the Library of Congress.

This year’s inductees span about 90 years and features a live radio broadcast of a New York Yankees game (and others), orchestra recordings, albums by Dusty Springfield, Cheap Trick and Colin Currie. Plus more. 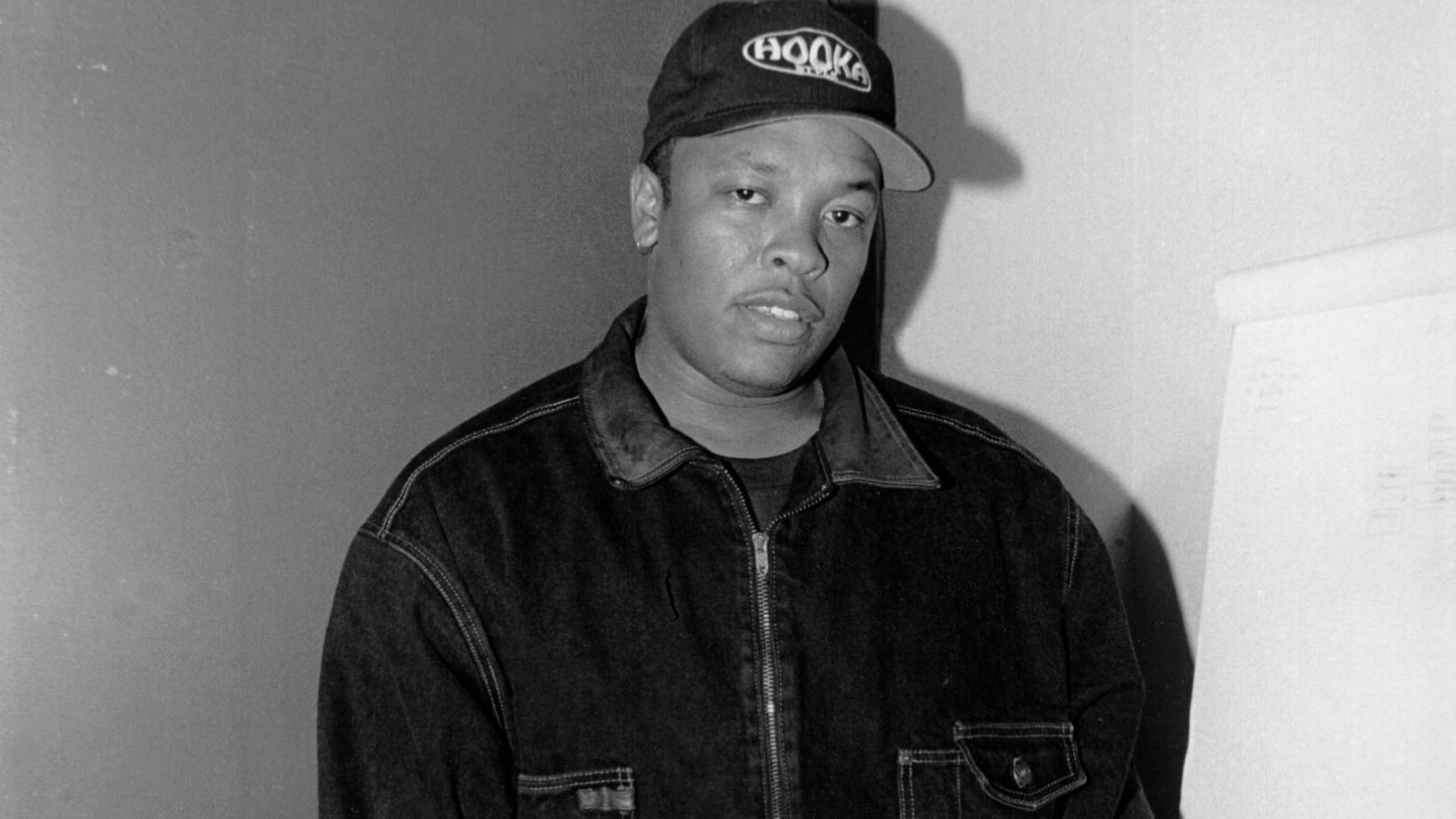