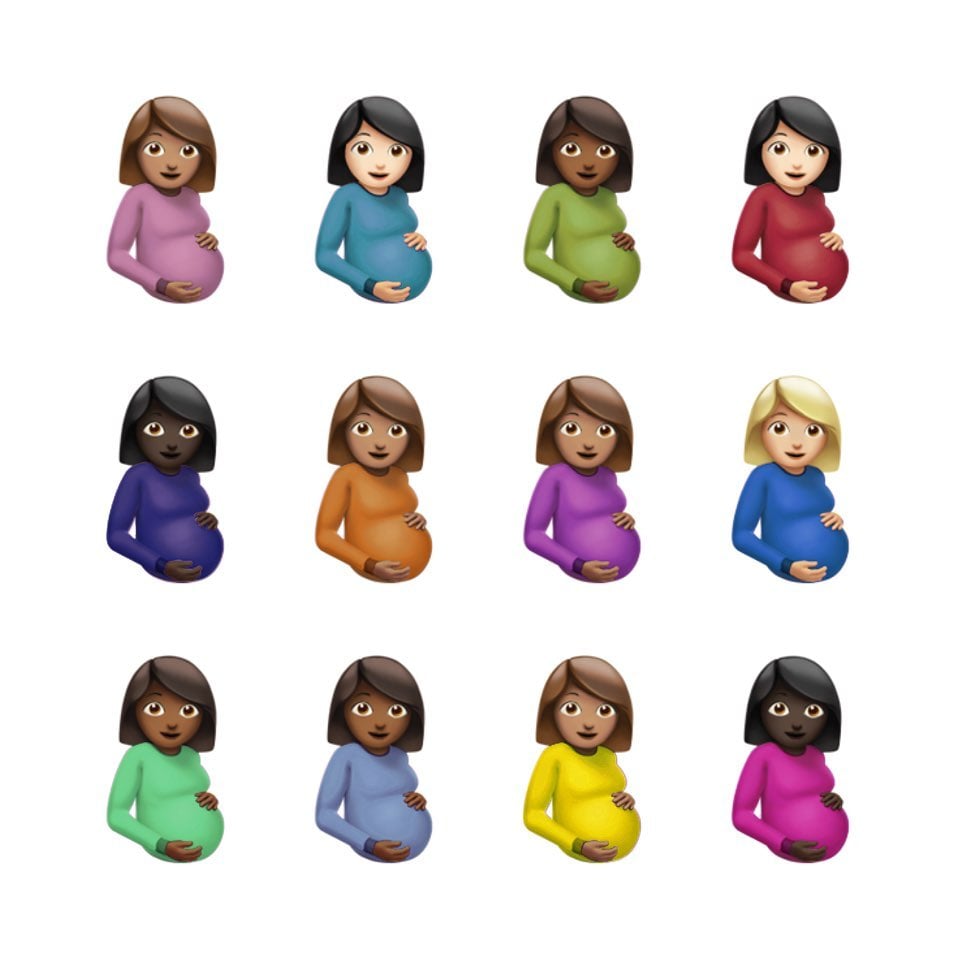 Drake ‘Certified Lover Boy’ album is released from the Boy, serving as his first major album since 2018. Originally announced back in the summer of 2019, Drake has been carefully planning this roll-out for over two years.

Serving as his sixth studio album and follow-up to 2018’s Scorpion, the effort intended on dropping in early 2020. However, the pandemic hit, causing it an indefinite delay, where we saw the Dark Lane Demo Tapes release during that spring.

Soon after, Drake suffered a leg injury, where he had to learn to walk again. Many blamed OVO Sound for the effort not releasing on time, due to them believing that a possible dud was on the way.

However, after several listening sessions, Drake went out of his way to call the new album some of the best work in the history of his career. With the waiting period coming to an end, you can finally stream the project right now.

Listen to Drake’s Certified Lover Boy album in full below.

#Drake's #CLB album is now scheduled to release in 2 hours at 2am ET https://t.co/XPazd6iEkn pic.twitter.com/taqpPfTjpe