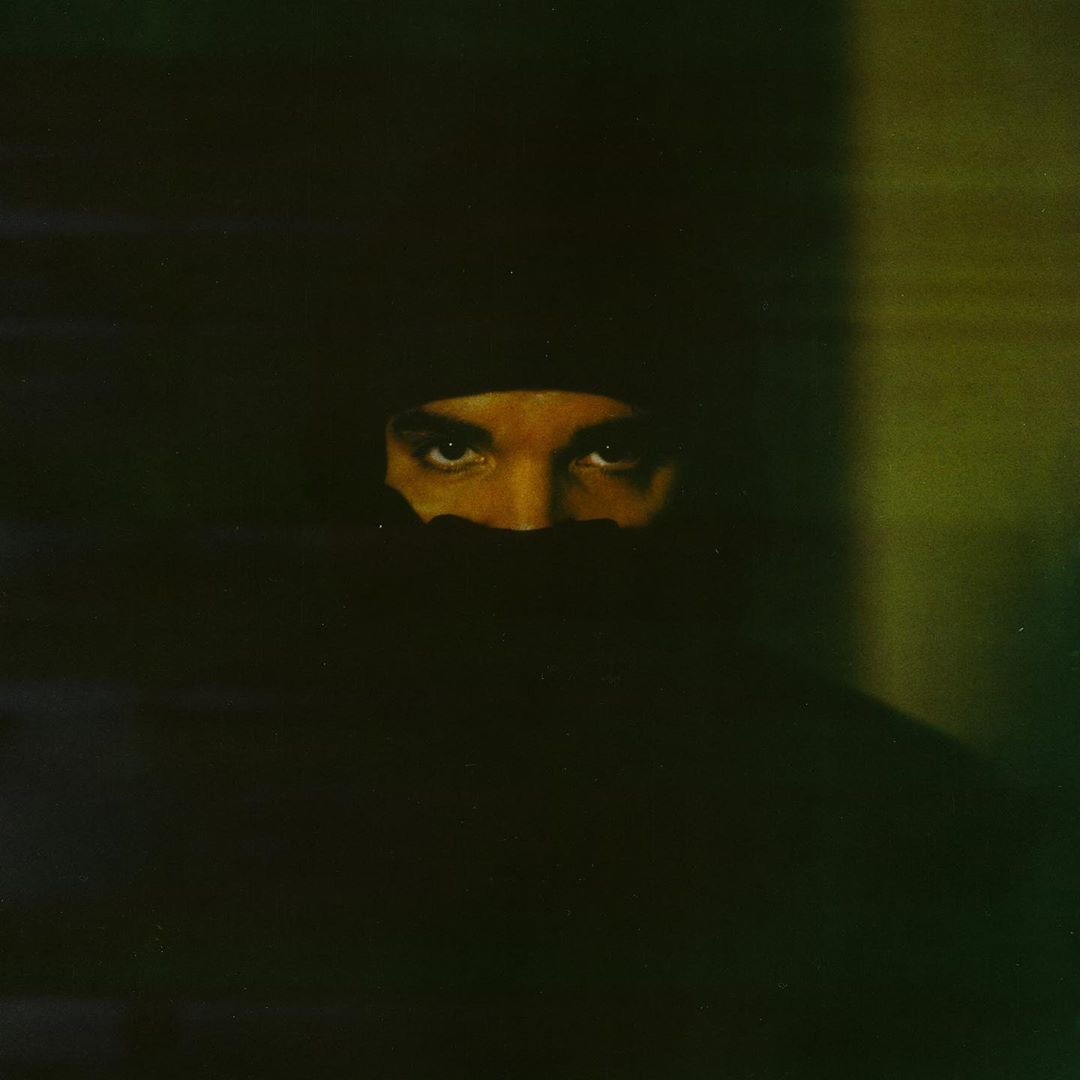 Album out this summer 😈

Throughout the year, Drake has been teasing the imminent release of his official sixth studio album. The project was confirmed to release this summer by The Boy earlier tonight, as he drops his new surprise mixtape, Dark Lane Demo Tapes. The new 14-track project has guest appearances from Future, Fivio Foreign, Young Thug, Chris Brown, Sosa Geek and Playboi Carti.

My brothers @oliverelkhatib @ovonoel put together alot of the songs people have been asking for (some leaks and some joints from SoundCloud and some new vibes) DARK LANE DEMO TAPES out everywhere at midnight…also my 6th STUDIO ALBUM DROPPING SUMMER 2020!!! Lucky number 6 😈 soon fwd