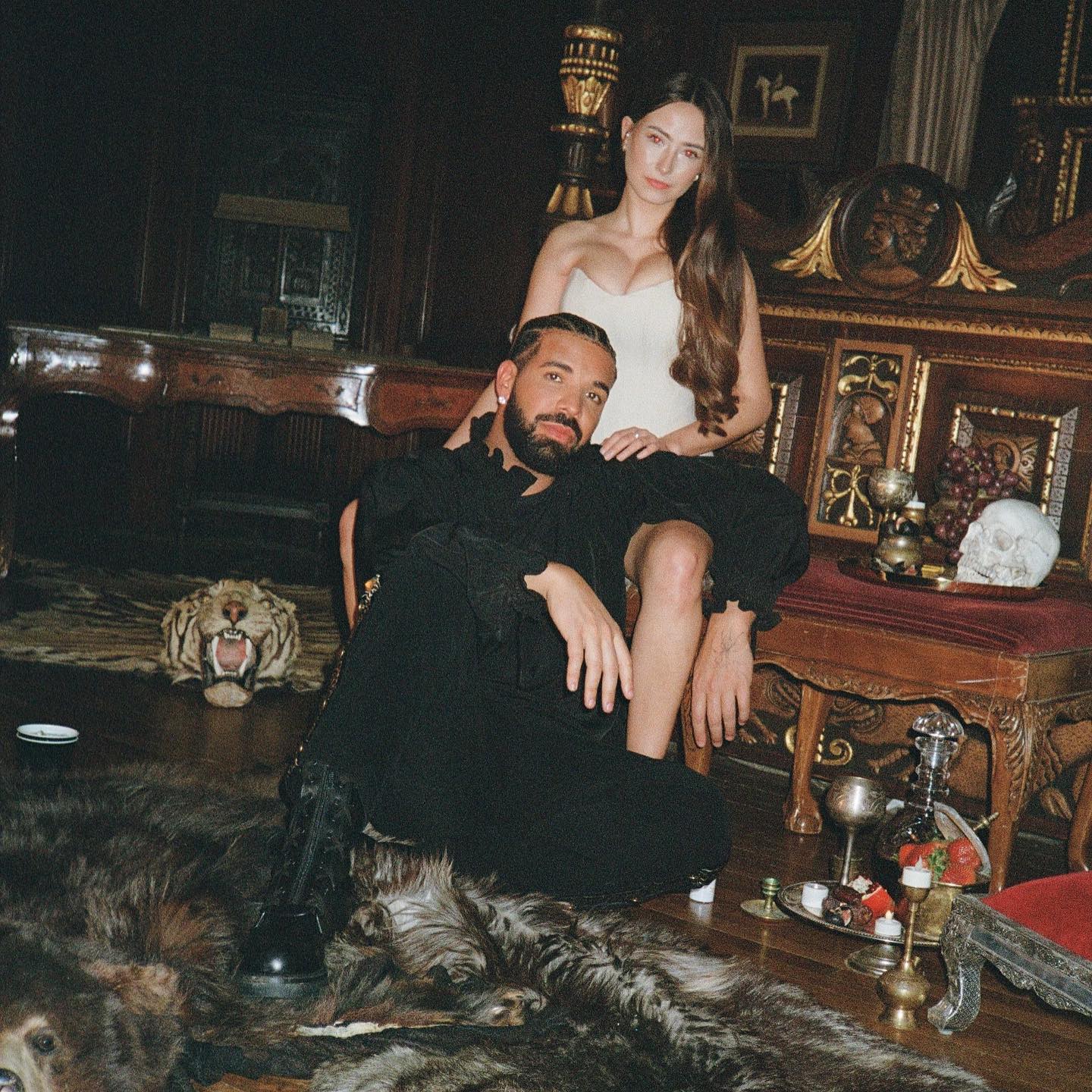 However, The Boy confirmed that the actual deal was closer to half a billion, which was revealed on his IG stories at the time. Over the weekend, DJ Akademiks broke down how a recent conversation with Drake, led him to speculate the big power move Drake made.

Much like Kanye West trying to purchase his masters back from Atlantic Records, Drake is looking to leverage himself to eventually own his masters from UMG down the line. Now, Drake has gotten a blank check from UMG chairman Lucian Grainge, which will likely see him do anything he wants professionally.

Akademiks broke down how Universal did everything in their power to Drake with the imprint, as he’ll now own a piece of masters immediately. This new deal should educate artists about gambling on themselves and having confidence in a career to eventually reap the benefits of a label investment down the line.

While this happens to the top 1% of artists only, the goal is to help artists learn about this move Drake did.

Now, why is this so important for Drake in 2022 and going into 2023 for the new album and worldwide tour? Simple, he’ll have an almost direct-to-consumer revenue share with UMG getting their cut and his slice of the pizza getting bigger after fulfilling a deal at Ca$h Money / Young Money.

The Weeknd and Taylor Swift also inked these same recent deals, but the biggest streamed artist in the world will be presented way bigger than he was with this last CLB effort.

Now, what does this mean for the listener? With Drake having a behind-the-scenes fallout with A$AP Rocky and witnessing him start a family with the only woman he loves has really ruined his head. This next project will likely be his most personal presentation to date, which is where he’ll open on essentially everything.

In our eyes, the Certified Lover Boy album was more of a compilation project, which he didn’t even promote after its release. We love rap Drake, but our preference has always been R&B Drizzy, which hopefully will be the direction he goes with his next album.

As his own boss, we don’t expect anything less than a masterpiece to be released from Drake and 40 going forward.

Sorry for blowing up the spot guys, we love you.