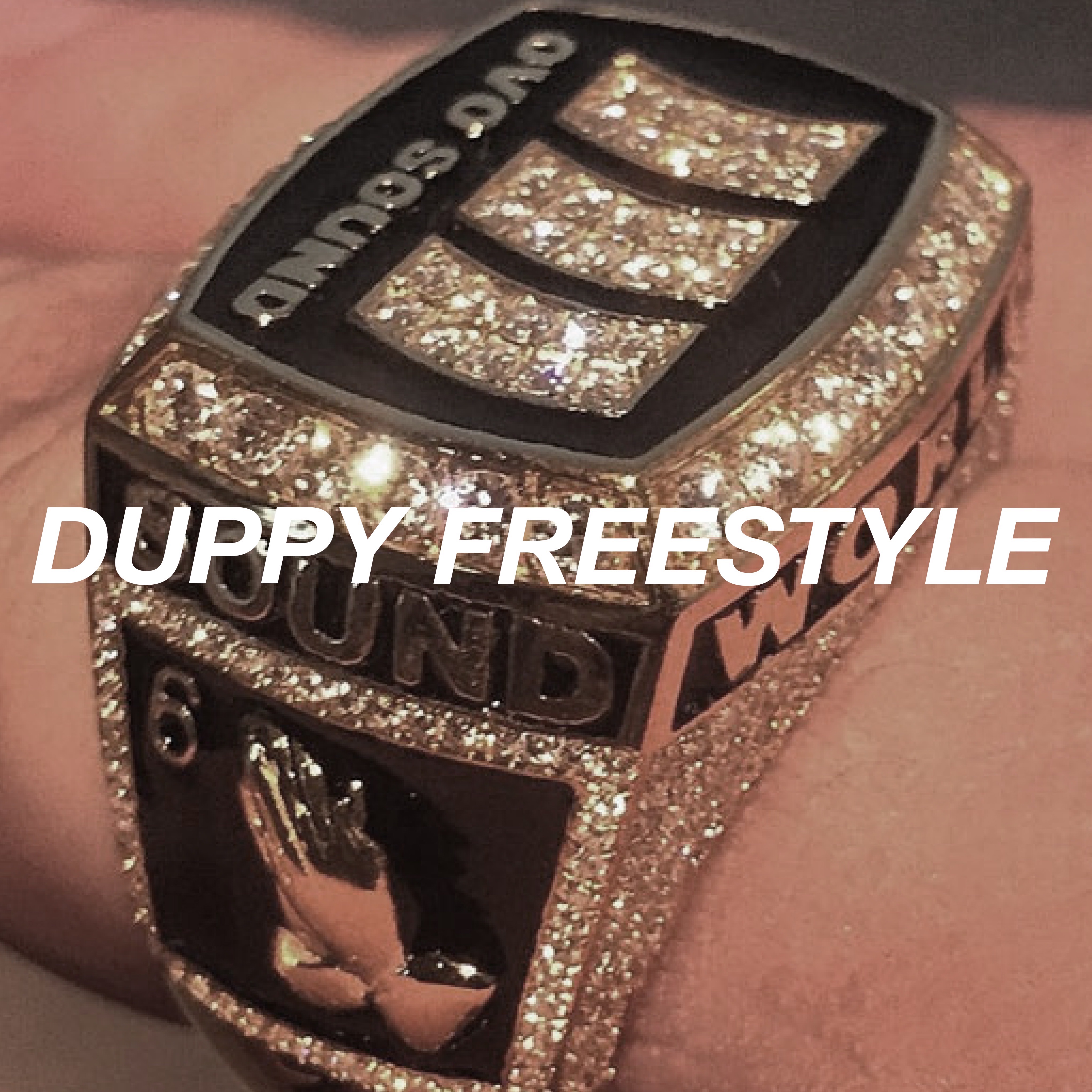 A few days ago, we heard Pusha T throw some shots at Drake out of nowhere, mentioning Quentin Miller bars that he wrote for the 6 God back when they worked together. While it wasn’t a full diss, Pyrex P certainly sent a message towards Toronto in time for his Daytona album dropped. After years of subliminals and bars aimed in both directions, Drake decides to respond with a warning shot towards the GOOD Music president.

On “Duppy Freestyle,” he addresses Push, saying he overcompensates his rhymes for what he saw growing up around his brother and cousin, even though he raps like he pushed Escobar coke in the ’80s when he didn’t. Drizzy also touches on helping Quentin, how Push’s buzz is waning like his signature on an old microphone and how he’s not Top 5 on his own label.

Consider this a bait record and the real bars to be on the next diss, if Push responds.

UPDATE: Drake sends Pusha T the invoice for the extra promo the “Duppy Freestyle” has created for him. In comedic fashion, look at the comments for what the invoice is for…