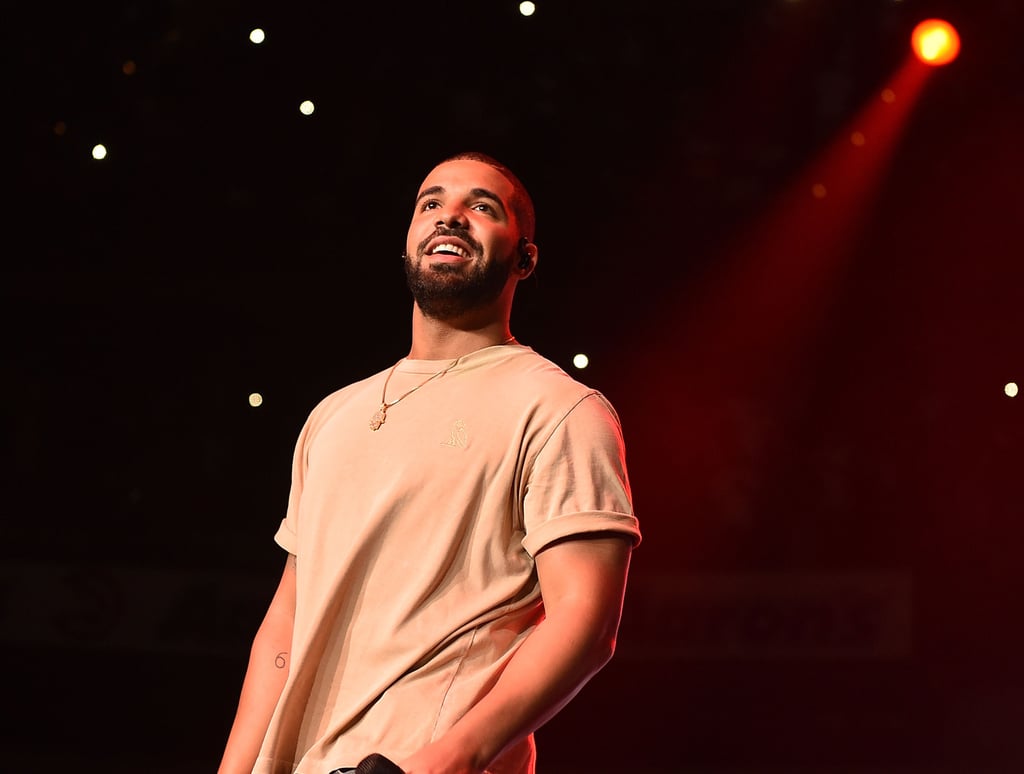 Drake, Kendrick Lamar and Childish Gambino were all asked to perform at the 2019 GRAMMY Awards, taking place this Sunday. However, all three of them turned down the offer, producer Ken Ehrlich told The New York Times.

“The fact of the matter is, we continue to have a problem in the hip-hop world,” Ehrlich said. “When they don’t take home the big prize, the regard of the academy, and what the Grammys represent, continues to be less meaningful to the hip-hop community, which is sad.”

The three artists are all up for awards, but there’s no word on whether they are even attending. One rapper that will be performing, though, is Travis Scott.

UPDATE: Ariana Grande, who also decided not to perform, has responded to Ehrlich’s comments about her.

mhmmm here it is ! “too late for her to pull something together……” pic.twitter.com/YwuBOUkZjr

i offered 3 different songs. it’s about collaboration. it’s about feeling supported. it’s about art and honesty. not politics. not doing favors or playing games. it’s just a game y’all.. and i’m sorry but that’s not what music is to me.

OS REWIND: Travis Scott to Perform at the 2019 GRAMMY Awards