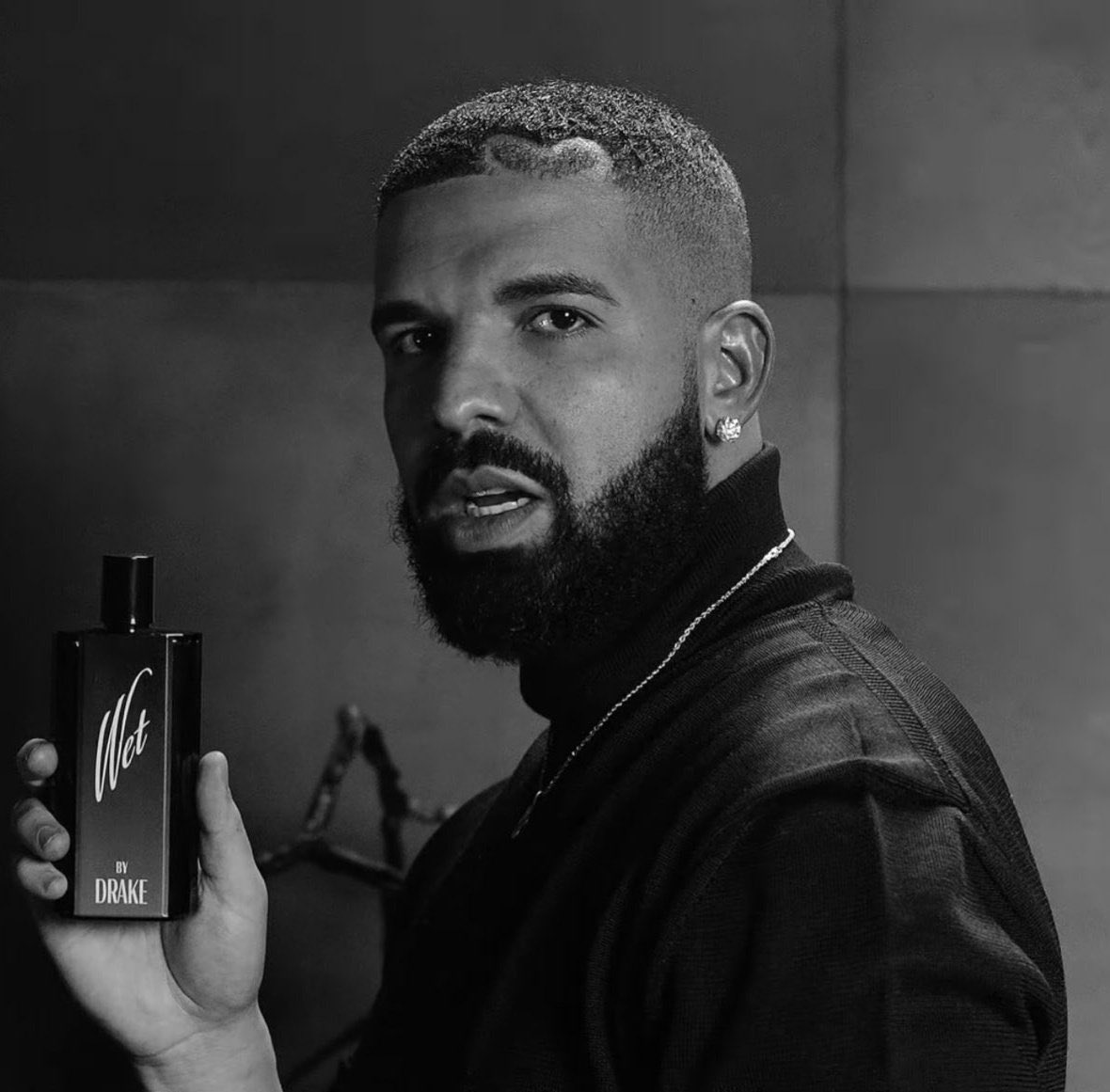 Drake ‘Mention Me’ song featuring Rema is an OVO Sound premiered track that didn’t make the final cut of his new CLB album. On Friday, Drake made a trip to OVO’s Sirius XM Channel and show, Sound 42. There, he debuted multiple tracks, including the Playboi Carti-assisted cut, One Day. With a guest feature from Rema, take a listen to Drake’s Mention Me song details below.

Disclaimer: Since labels are really strict right now with leaks, you can publicly YouTube search for the song HERE.

Certified Lover Boy is the sixth studio album by Canadian rapper Drake. It was released on September 3, 2021, through OVO Sound and Republic Records. The album was initially set to be released in January 2021, but was delayed. ovo sound is a record label founded by aubrey drake graham and long-time friends and partners noah “40” shebib.