Last October, Certified Lover Boy trucks were spotted heading to Toronto. With the spring wrapping up in a few weeks, it looks like the album is on the way. In recent months, DJ Akademiks has been getting the heads up on things pertaining to OVO Sound, and more in particular, Drake.

After revealing that the album would be arriving sometime before the end of 2021, he posted up a new 18-wheeler truck leaving Toronto to Los Angeles. Considering the Boy is two months removed from Scary Hours 2, the entire plan has been waiting until the world opens back up.

Now, New York City has plans to re-open on May 19th, with the state of California waiting until June 15th before they’re reopened. This would be on track with his plans of readying a summer release, after deciding the timing wasn’t right last January.

Things didn’t stop there, as Drake even posted a photo of 40 in the studio working on the album. So, we’re getting closer to whenever the two decide to greenlight the album. Take a look at media below and let us know in the comments when you think it’ll be out. 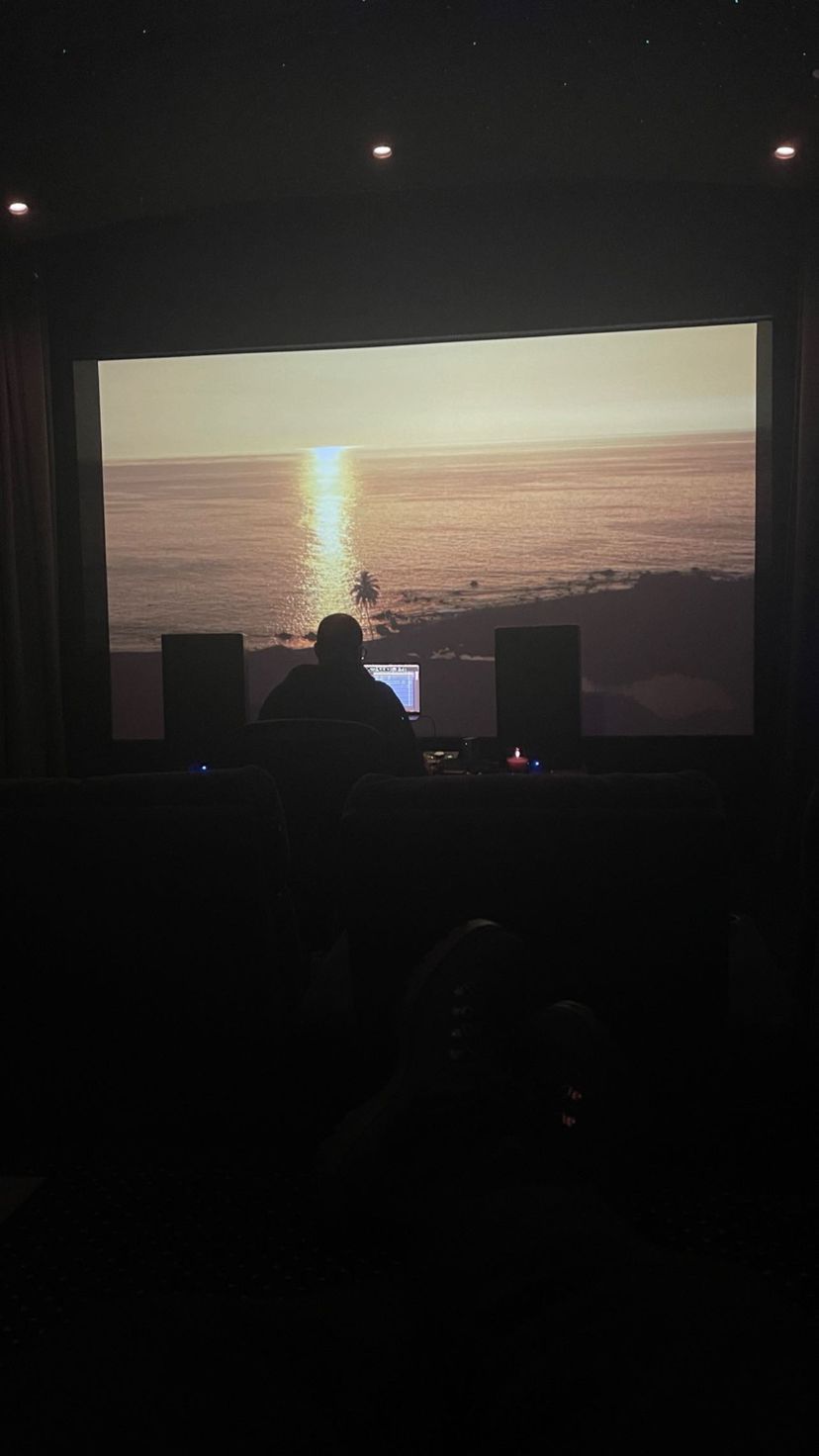