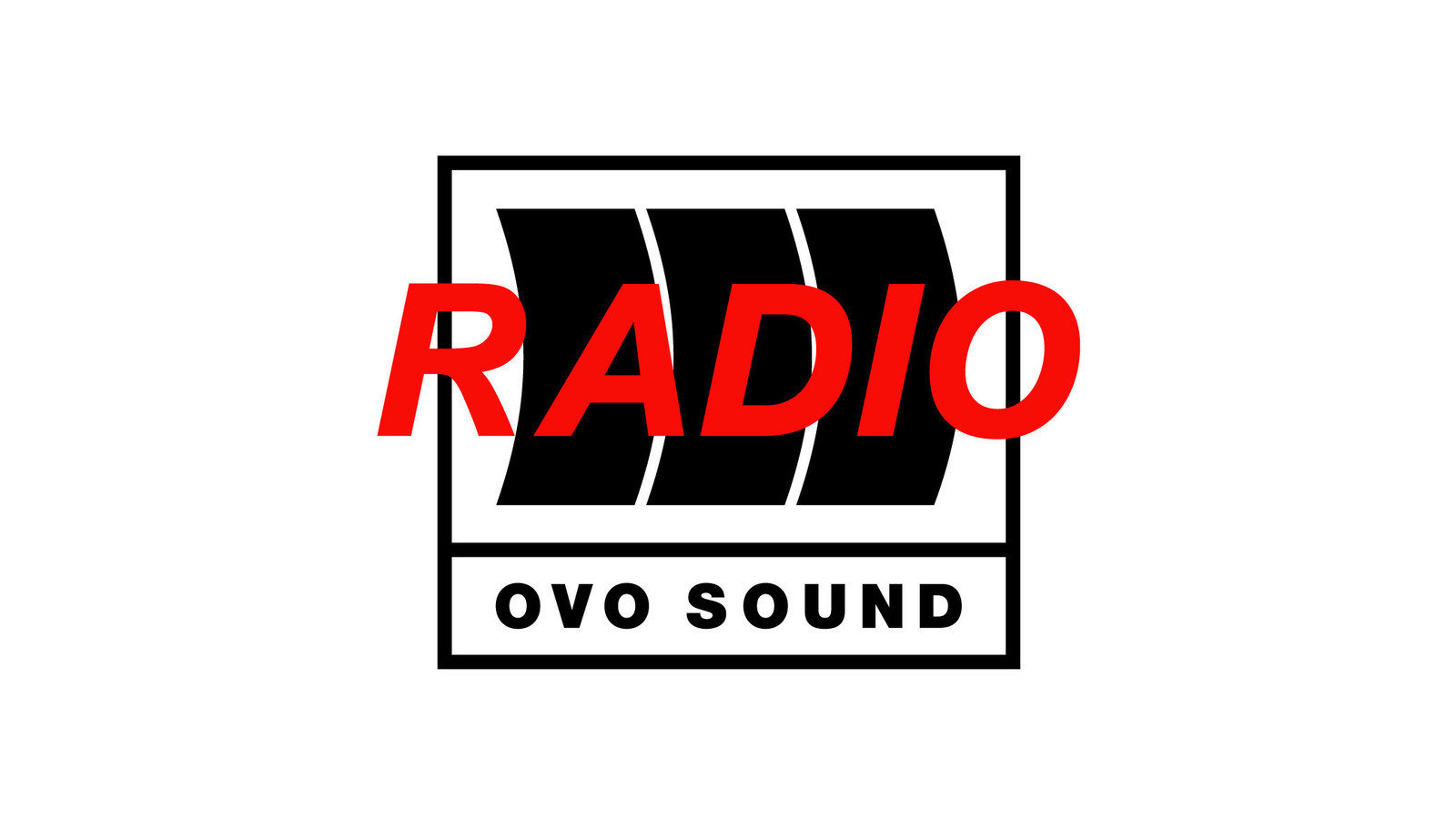 Now that SiriusXM and Pandora have merged into one conglomerate, they are making moves and in the biggest way, announcing a new partnership with Drake.

According to the company, the two have reached an extensive partnership that will bring a dedicated station, curated music and collaborations with creative talent from Drizzy and his October’s Very Own firm. This is the first major artist collaboration for the world’s largest audio entertainment company (SiriusXM and Pandora reach an estimated 100 million listeners) and the largest agreement they have done with a recording artist to this point.

At the moment, it is not yet certain how this will affect the 6 God on Apple Music, but we can only imagine it means an end for his OVO Sound Radio on there.

It’s also curious to think how his next album will launch, considering he usually premiered them on Beats 1 before any other service before.