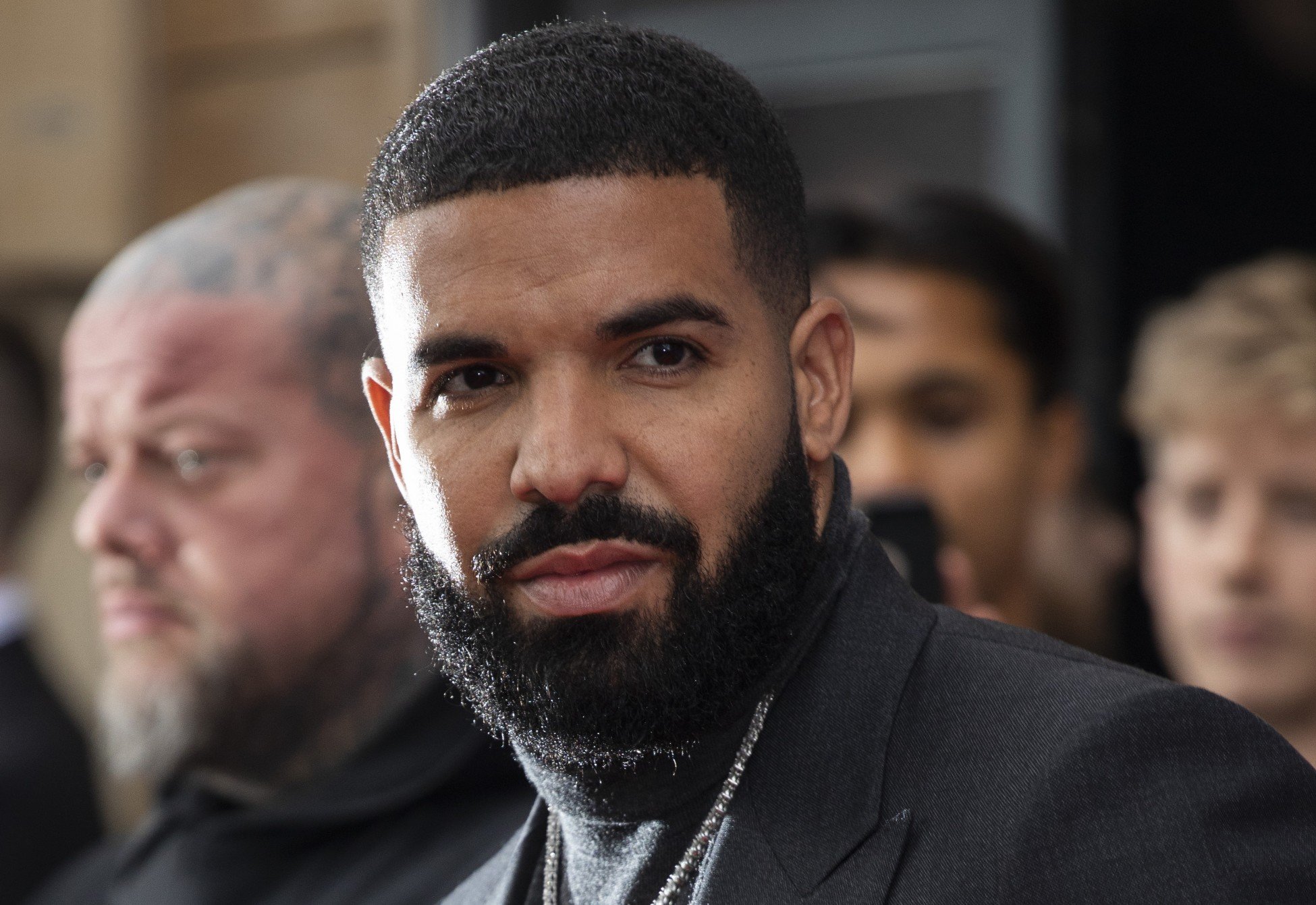 If you were tuned into Drake‘s Instagram last night, he was on live and playing new songs and unreleased records. During “Night Owl Sound,” he played a Future collaboration that hasn’t seen the light of day and it references Kylie Jenner, Gigi Hadid and Kendall Jenner. Of course, the track set off some controversy.

The lines in question include him saying:

hendrix responds with his own line, “I got 20 damn Kylies.”

Of course, the 6 God had to apologize for the lyrics and the song on his Instagram, considering Travis Scott is his man and Kylie is his baby mother. 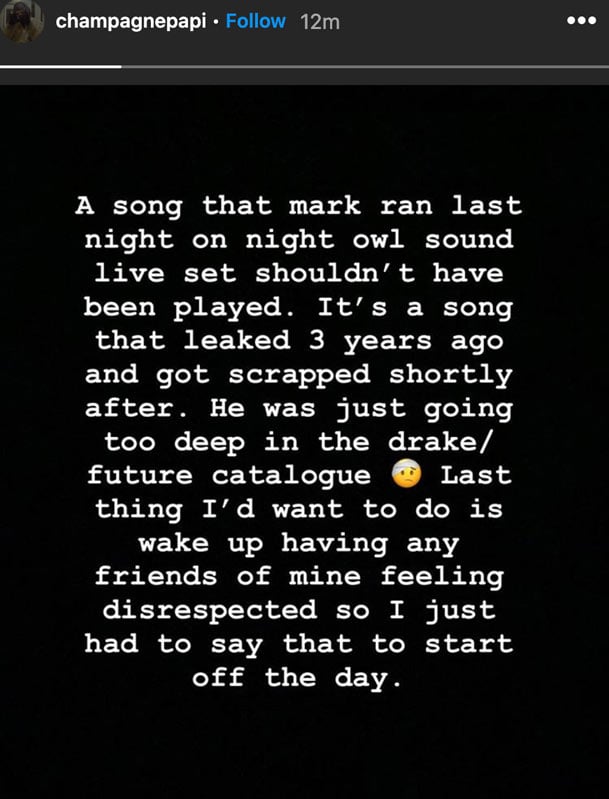