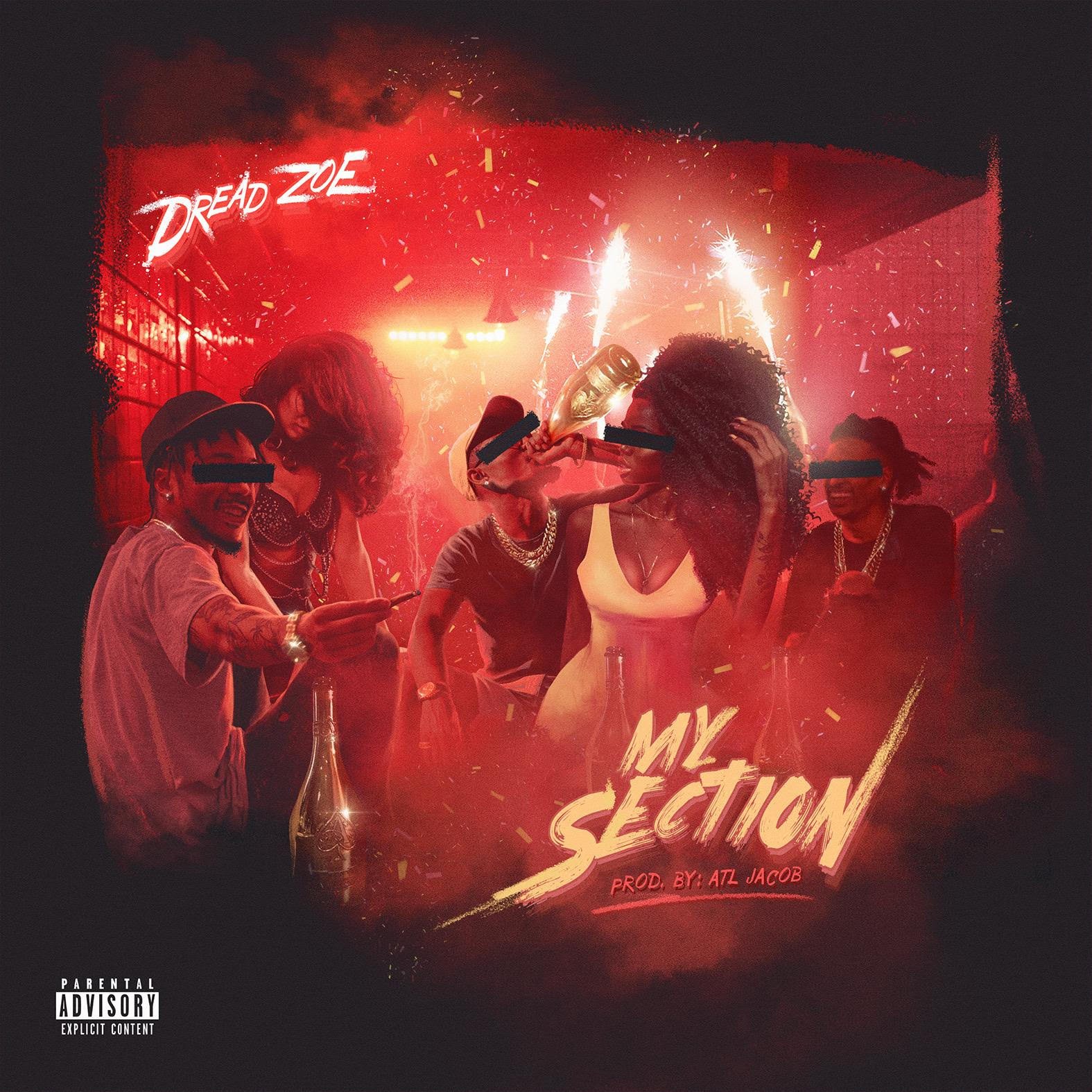 Dread Zoe (Fabian Forbes) is a Music Artist originally born in St. Catherine, Jamaica but raised in North Miami, Florida. His name pays homage to his carribean roots with the Dread symbolizing his Jamaican heritage and the Zoe symbolizing the culture he was raised in.

Dread Zoe released his first single “To Be Honest” in 2018, a record filled with Zoe spilling his lifestyle, pain and heartbreak across melancholy piano keys. For many, including Zoe, the song was therapeutic while offering escapism and an outlet from the fast life. The single led the way for a new found audience in Miami for Dread Zoe, touching people and showing the world a fresh new perspective coming from the streets.

After accumulating a wide spread buzz, Dread Zoe followed up by releasing the 2019 single “Done”, and later his EP “Late Introduction”, a confident showing that Zoe is here to stay. The EP mixes street rap, club anthems and bonnie and clyde-esque records into a 7 track project with features from Fredarri and Armani Caesar.

Dread Zoe dropped off his latest single and visual in 2020 titled “Pick One”, tapping back into his glamorous lifestyle for a heavy hitting club record. The single has amassed over 225,000 plays receiving co-signs from social media influencers such as Desi Banks.

I really just want to express myself to the world, says Dread Zoe. I like to touch people with my music. I’m a private person about my feelings, but in my music I feel like I can express myself and I love when people can relate to how I feel.