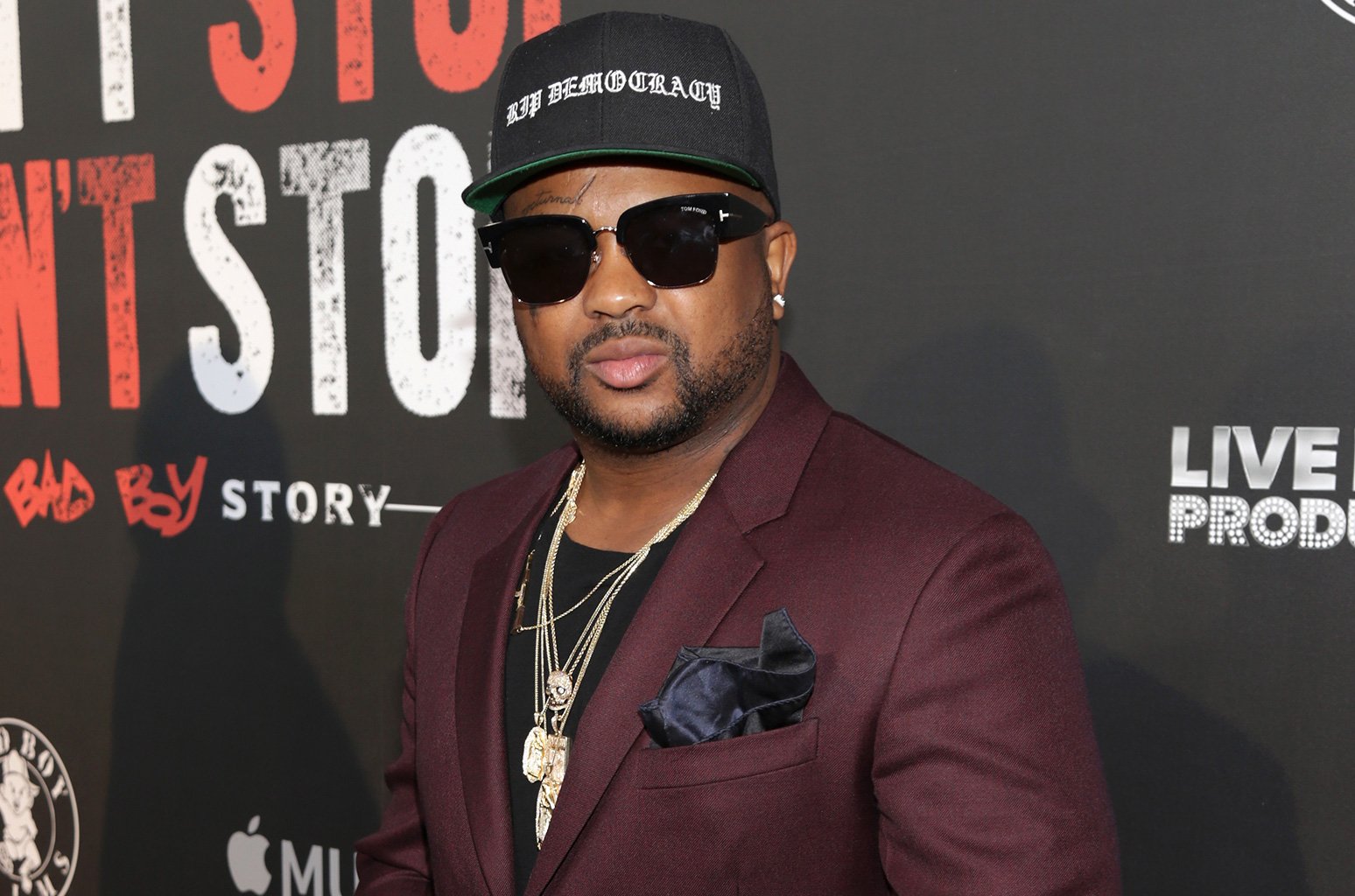 Remember when The-Dream shocked the world with a triple-disc opus a year and a half ago? Shortly after, he promised three more editions of the series but they never came.

Now, Terius Nash has SexTape Vol. 4 on deck and has given fans the tracklist on social media.

Though there is no concrete date for release of features on deck for the upcoming effort, we can bet it’ll have some bangers on there, especially of “Cedes Benz Pt. 2” is any indication of what he’s got on the way.