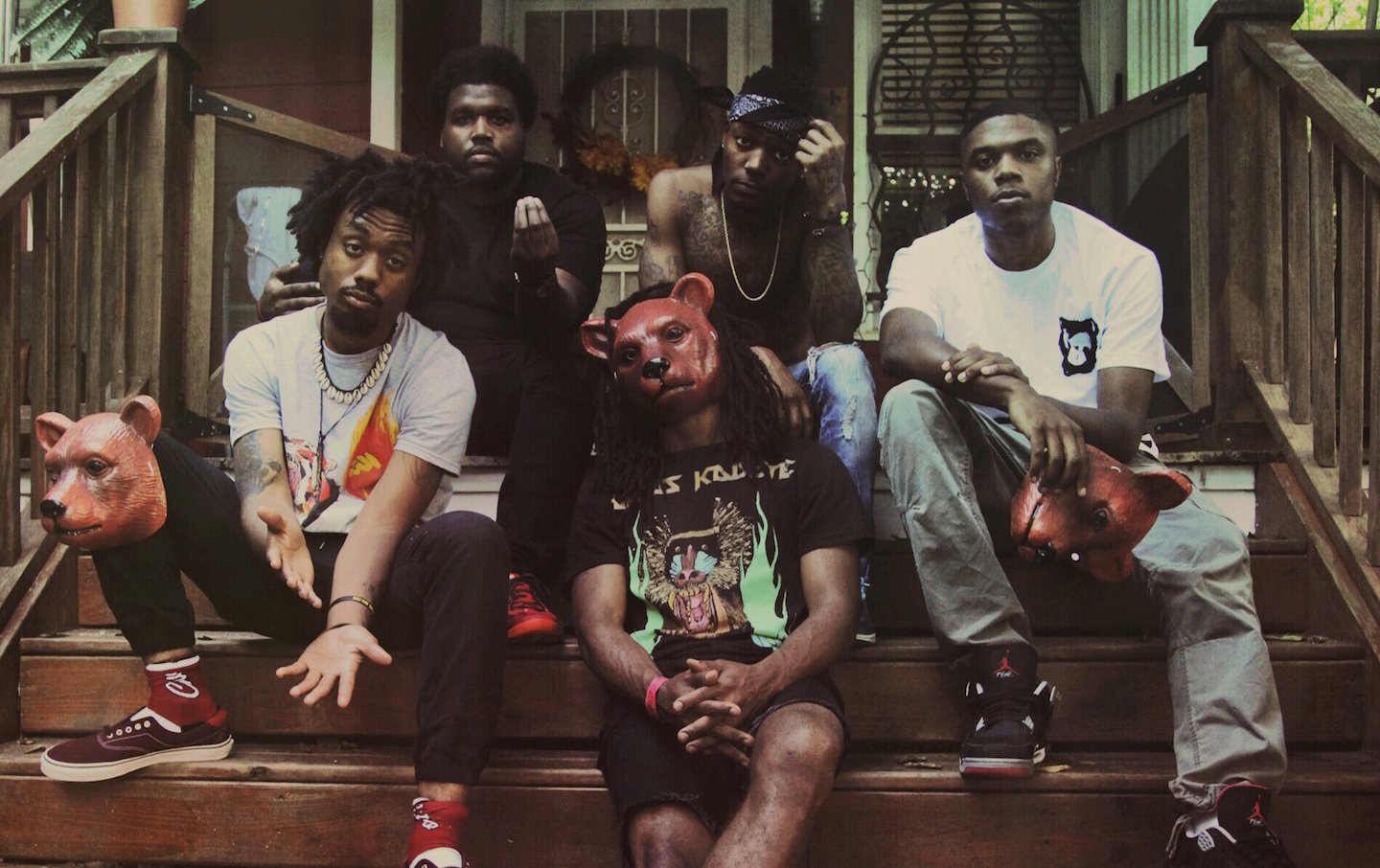 Dreamville has announced that it will be releasing Spillage Village‘s new album Spilligion on September 25th.

Check out the album cover below.