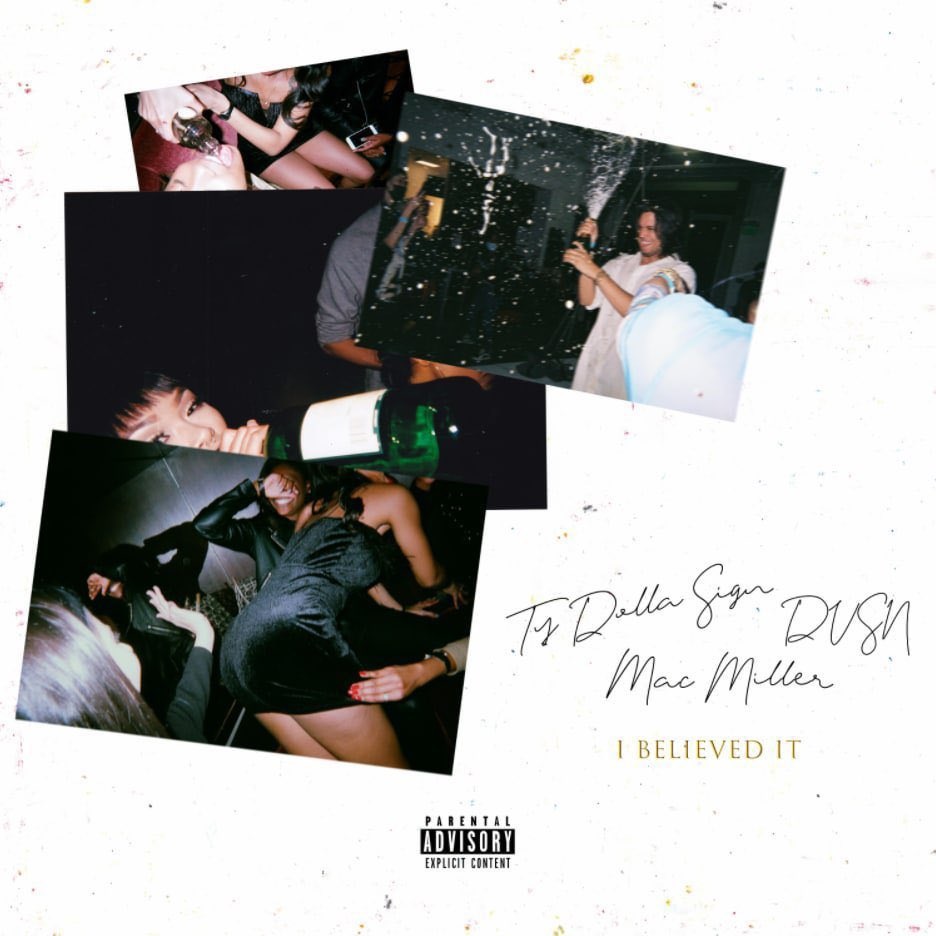 DVSN, Mac Miller ‘I Believed It’ Song, also features Ty Dolla $ign, as the OVO duo readies their follow-up to Amusing Her Feelings. Serving as a co-single alongside TY$, the OVO Sound duo teased fans this week with plans of releasing new material. Daniel Daley and Nineteen85 make their return this weekend, to deliver their latest track with Ty Dolla Sign. Featuring a very rare posthumous verse from the late great Mac Miller, listen to their I Believed It song in full below.